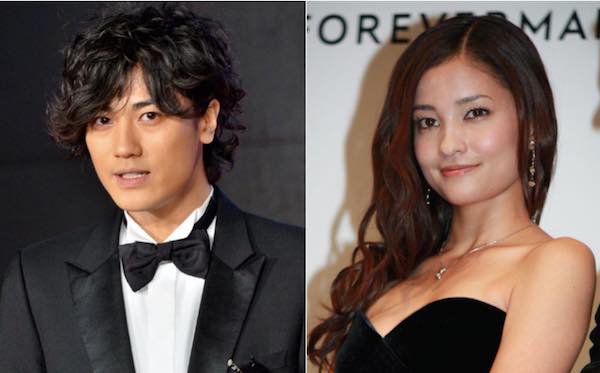 We have some good news to report! Meisa Kuroki has given birth to her and husband Jin Akanishi’s second child! It’s a boy! This news was revealed via a joint statement that was released by the couple’s management. It is the first son for Meisa and Jin, who already have daughter Theia, who was born in 2012. Both Meisa and her new son healthy.

In the statement, Meisa said that she gave birth to her son a few days ago. The Akanishis are now a family of four and will build a brighter family together. As is custom, she ended by saying that she will devote herself to her work.

Meisa is already thinking about returning to work, but is taking her health into account.

We here at Arama! Japan wish the family the best on this joyous occasion!