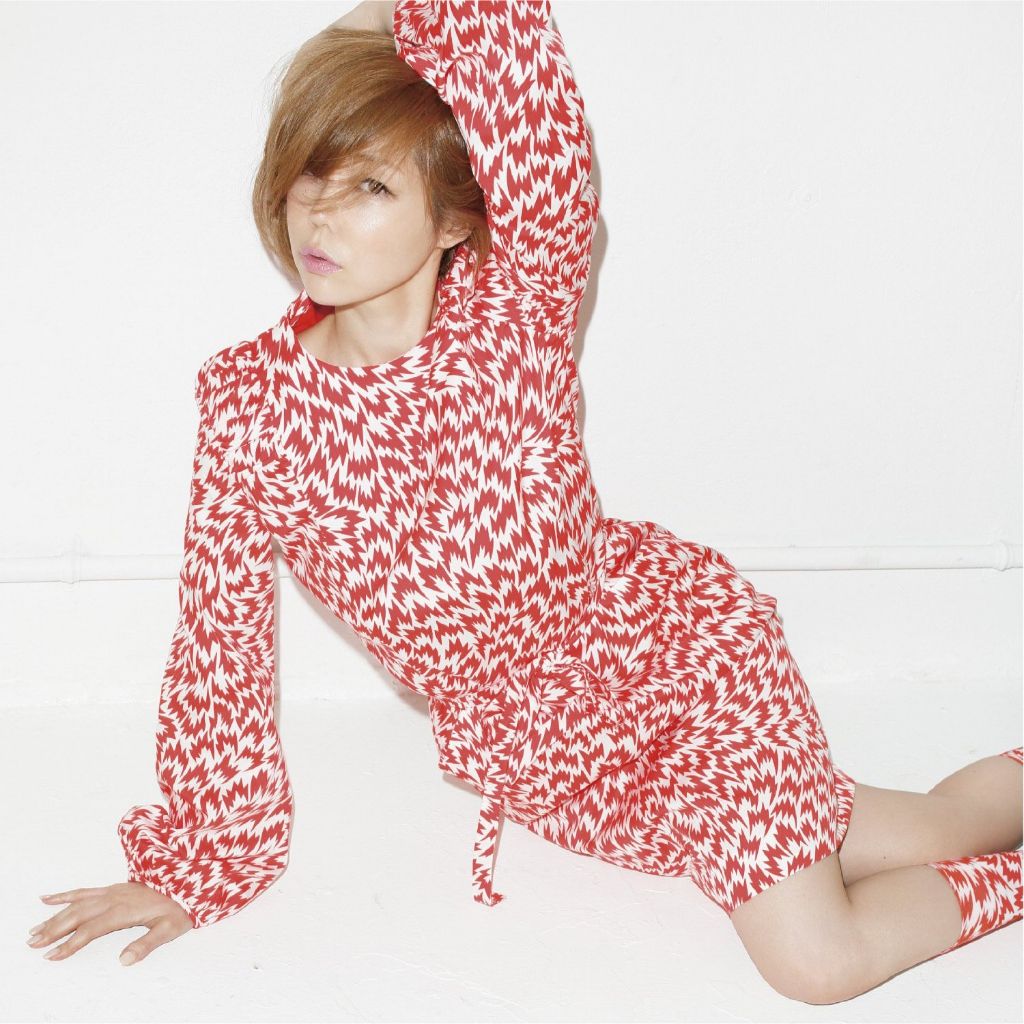 MEG’s most recent musical project was her 8th studio album CONTINUE, which was released on December 4, 2013. Since then, there has been radio silence in terms of future music releases from the artist known to release multiple albums in a single year.

In 2015, she revealed that she moved her base of operations to London, UK to attend 3 schools, splitting her time between there and Tokyo to manage her business ventures: her cafe, cosmetic line Baw, and clothing line with Beams called CAROLINA GLASER. In July 2016, she released a fashion book titled MEG FASHION DIARY.

In January 2018, she revealed the shock announcement of the birth of her first daughter and revealed her intent to move back to Japan.

Fans have been perched for years to hear new music from the cult favorite electropop artist. Is she finally taking the baby steps towards returning from her musical hiatus?