Japan has idols for every niche market segment. The latest newcomer in the idol market is Drone Venus, a six-member idol project created to “convey the fascination and potential of drones”. Their motto is, ” Flying. Winning. Popularizing drones. Contributing to society”. These are also the themes they sing about while dancing and flying their drones. All the girls have their own specific drone model that they promote. The six members are all represented by talent agency HoriPro. The group includes some former (and  current) 48Group members.

Meet the girls behind the cut and watch their introduction trailer! 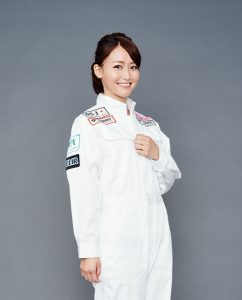 What I want to film: the ground of Hokkaido 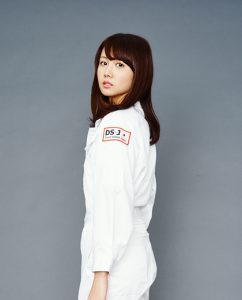 What I want to film: cherry trees from above

Background: graduated from Nogizaka46 in 2016 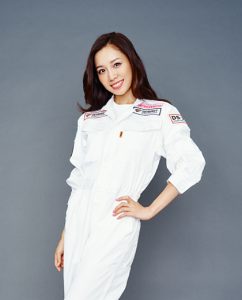 What I want to film: Tokyo nighscape 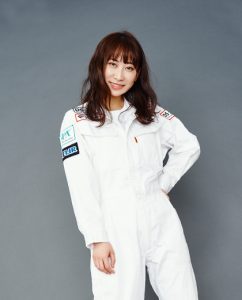 What I want to film: autumn colors 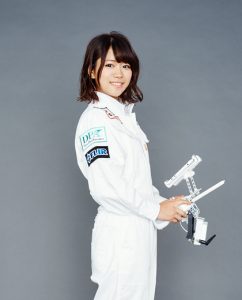 What I want to film: the sea at the Maledives 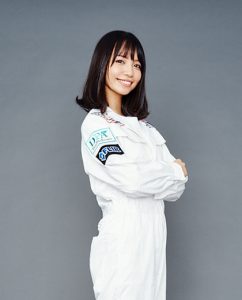 What I want to film: a group photo of all of the fans together

The project is a collaboration with Drone School Japan Tokyo Bay Area and Drone-net.co.jp. It is unknown how long this project will continue or if the girls are going to release any music. Their debut gig is to host the Pancrase 292 hybrid wrestling match for Tokyo MX on December 10th.