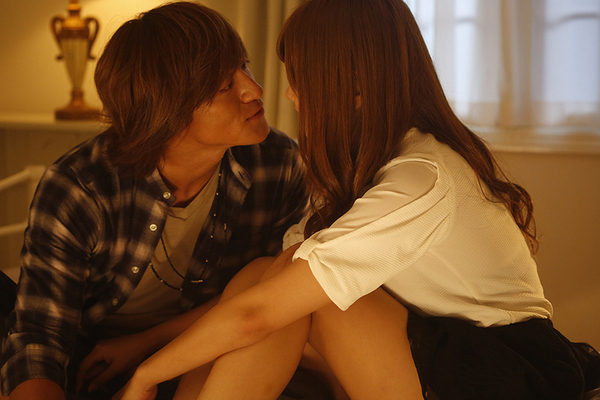 Already a man of many talents, Maroka Uchiyama has several new endeavors on his plate. His new wife recently gave birth to the couple’s first child. He recently released a cologne that attracts women. He’s also started a wellness program called “MARO Shiki BODY Program.” The “BODY” in the program’s name is an acronym that stands for “beauty, organic, dance, yoga.” The program helps people lose weight and feel better about themselves by teaching them a healthy lifestyle focusing on diet and physical activity.

SILK LABO fanclub members can buy a special edition of “Face to Face 6th season” signed by Maro, along with a special photo DVD, for the price of ¥3,980. We here at Arama! Japan will share the film with readers if it becomes available via other means!