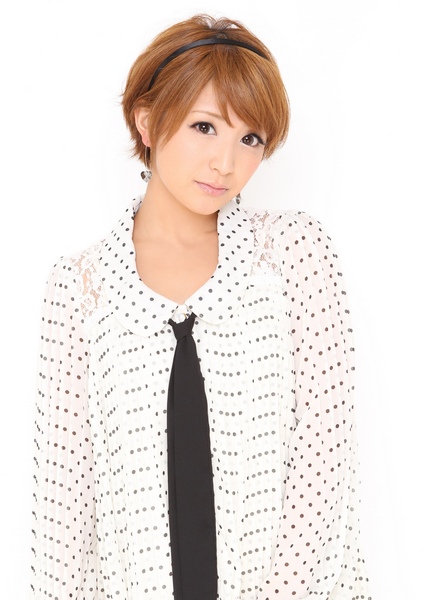 Former Morning Musume member Mari Yaguchi is currently in the final stages of planning her marriage! Her future husband is said to be a former model who now works a job outside of the entertainment industry.

Multiple news sources cited entertainment officials, and even relatives who said they will be “getting married soon”, and are ready to submit their marriage certification.

The couple are trying to keep a low profile, his name hasn’t even beeen released to the public yet. Furthermore, the two are said to be a little worried about the stigma Yaguchi brought upon herself after the highly publicized destruction of her last marriage. Back in 2011 she married actor Masaya Nakamura. 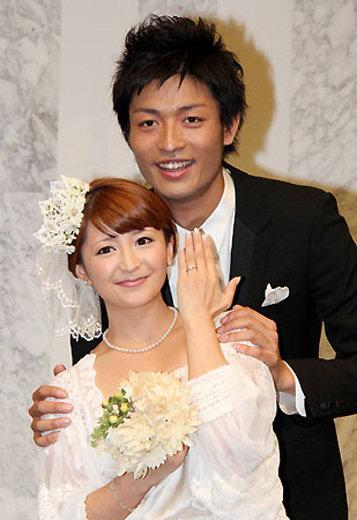 Things went well for a few years until 2013, in May reports came out that the two were constantly fighting over whether or not she should have children. It was then revealed that Yaguchi had an affair with a man named Kenzo Umeda.

One day Nakamura came home and saw that the bedroom had clearly been…”used”. He found Umeda hiding naked in the closet and forced him to beg for forgiveness, Nakamura also took a picture of Umeda to be used as evidence.

By the end of May their divorce papers were submitted, but the aftermath was still very messy. During proceedings Yaguchi claimed that there has been domestic violence in the relationship, every aspect of the affair and divorce was plastered all over gossip and entertainment magazines/websites.

Yaguchi eventually returned to the entertainment scene as a talent and variety show regular. Yaguchi originally got her start after successfully auditioning for Morning Musume in 1998, becoming a 2nd generation member. She also belonged to the two very successful sub-groups Mini Moni and Tanpopo. In 2005 she decided to resign from Morning Musume due to her relationship with actor Shun Oguri.

It’s reported that Yaguchi and her boyfriend have been dating for 4 years now, originally meeting during her hiatus from show business. The couple will submit their marriage certification sometime this month.