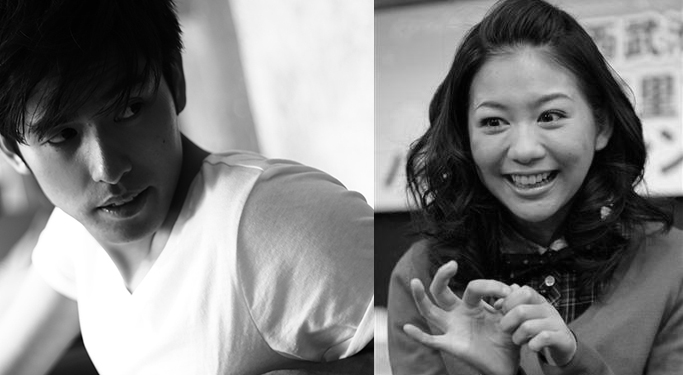 According to acquaintances, the two will submit their marriage registration this August with the intention to hold a ceremony in the Fall after nearly 2 years of being in a serious relationship together.

The couple met in 2009 when K made a guest appearance on Mari’s radio program while promoting his Japanese EP ‘Merry Christmas’. It was reported that they started dating after Mari showed up to several of K’s concerts. Even during K’s mandatory military service back in Korea, the two kept in touch and she even flew there to visit him.

Mari plans on continuing entertainment activities after her marriage, but will step down as the host of Nippon TV’s morning program ‘ZIP!’ this Fall.