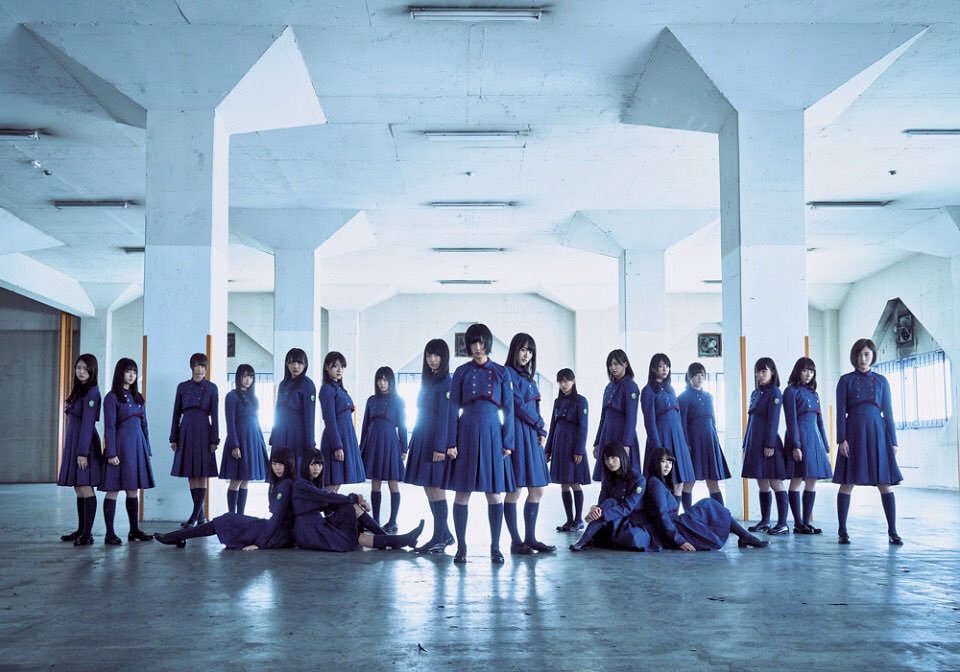 At a handshake event for idol group Keyakizaka46 on June 24, a flare was ignited and the local fire department was contacted, Sanspo reports.

According to the group’s website, the event was held at Makuhari Messe venue in Chiba City to commemorate a CD release.

The Municipal Fire Department reported that fire extinguishers were used to quell the flames and no one was injured.

According to Chibanishi Police Station, the man ignited the flare at the designated storage area. He was initially arrested under suspicion of violating established firearms laws, but once apprehended, he was found to be in possession of a paring knife*. Fans that attended the event claim the flare was thrown into one of the handshake lanes.

At the entrance of the hall, there were security measures in place via metal detector, but no careful inspections pertaining to the contents of bags were had.

The man in question was identified as a 24-year-old unemployed man from Sapporo City. He revealed the female member he intended to harm, though her name has not been released publicly.

“I wanted to stab and kill her,” he told officials.

The event was temporarily suspended due to the problems, but resumed shortly after.

In the past, events like these have been put under scrutiny for endangering the members of idol groups. In July 2014, AKB48 members Rina Kawaei and Anna Iriyama (as well as  a staff member and fans present at the event) were attacked by a crazed man wielding a saw. In May of 2016, idol Mayu Tomita, formerly of Secret Girls fame, was at an event in Koganei City when a man stabbed her over 20 times before an event, putting her in cardiac arrest.

*A paring knife, or fruit knife, is a small all-purpose knife with a plain edge blade that is ideal for peeling and other small or intricate work.