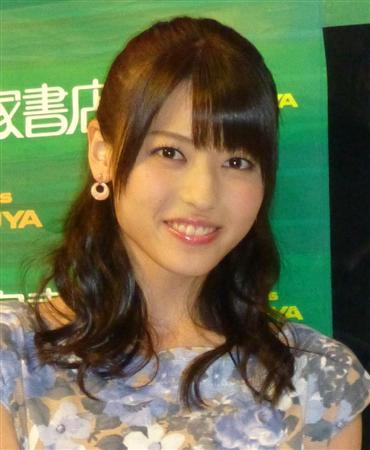 On October 6th, Morning Musume ’14 member Sayumi Michishige (25) took part in an interview after the group’s performance in New York. Michishige also got to meet up with former Hello!Project member Mai Satoda (30) who currently lives in New York. It was the first time Michishige had met with her since she moved to the United States with her husband Masahiro Tanaka (25).

Tanaka is currently playing for the New York Yankees, so Michishige assumed Satoda would be living her ‘non-celebrity’ life to the fullest. She smiled, “I wondered if she would be wearing these amazing fur coats, but in reality nothing has changed about her appearance.” Michishige laughed, “She told me about all of the cheap things I could buy at the supermarkets here. I’ve decided that I want to go home with some of the salts she recommended.”

In addition, Michishige will be graduating from Morning Musume on November 26th, which means C-ute’s Maimi Yajima (22) has been appointed the new leader of Hello!Project. Michishige approved stating, “Yajima-chan is the second cutest after me, so it will be okay!” 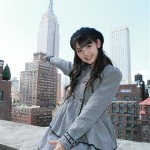 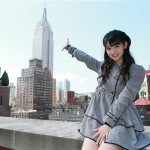 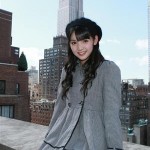 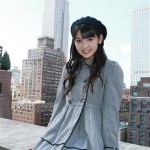 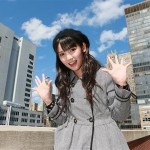