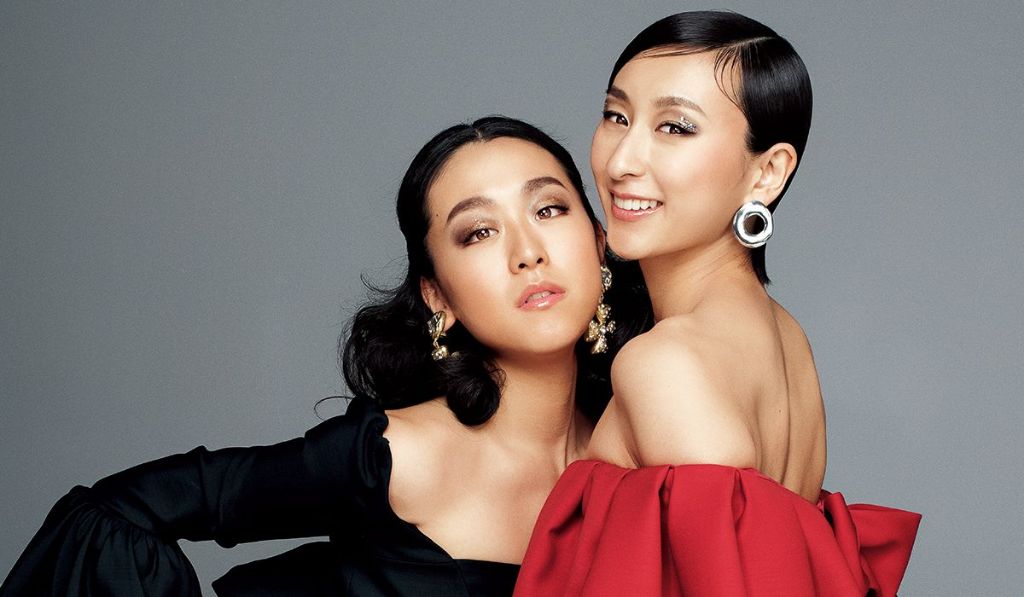 Released today on April 24th, the June issue of the magazine claims to depict the sisters like “you’ve never seen them before”. 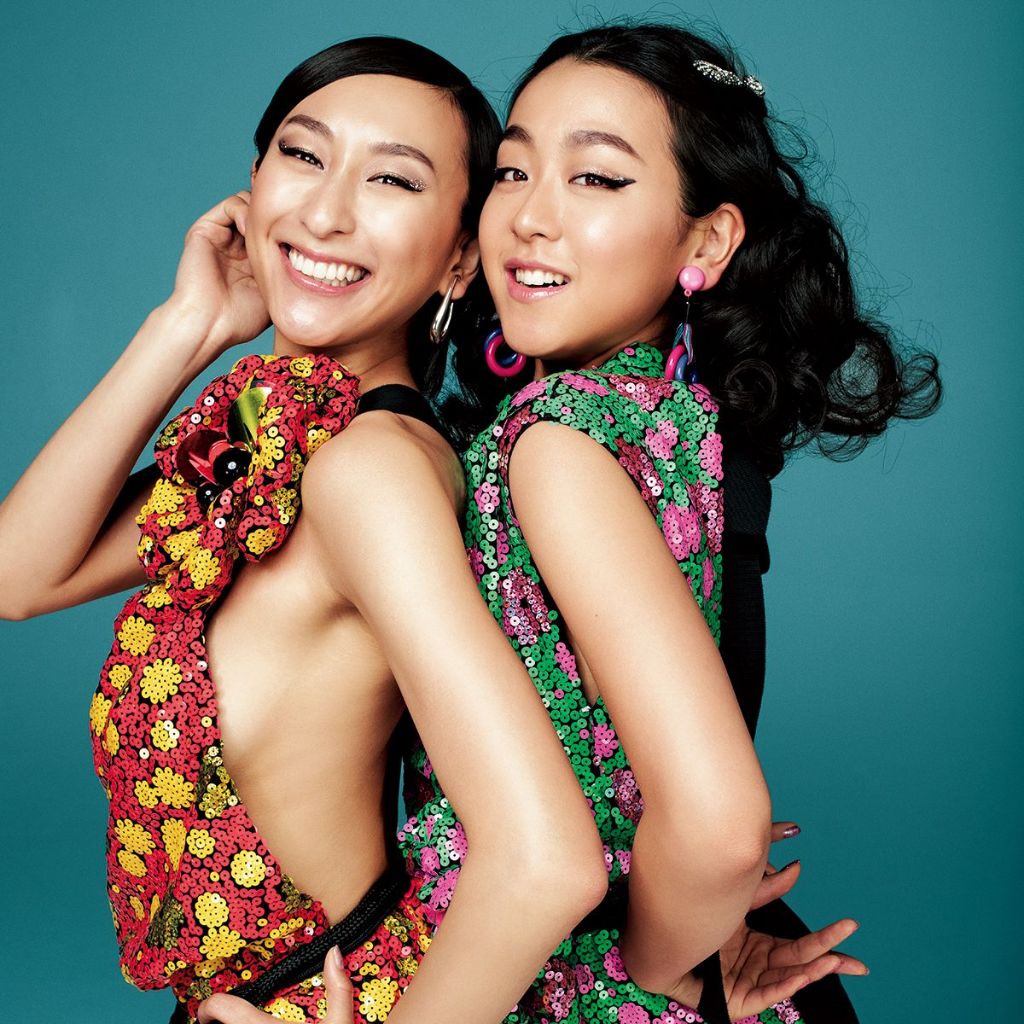 The theme for the photoshoot was 70’s dance and disco. The sisters manager actually asked the magazine to do a “sexy” and “cool” spread, which got GQ’s entire editorial department very excited as it’s somewhat of a departure for younger sister Mao.

Her older sister Mai has already done quite a few sexy gravure and modeling photoshoots, but Mao’s have tended to be more on the natural/cute side, mainly due to her having more of an “innocent” image. 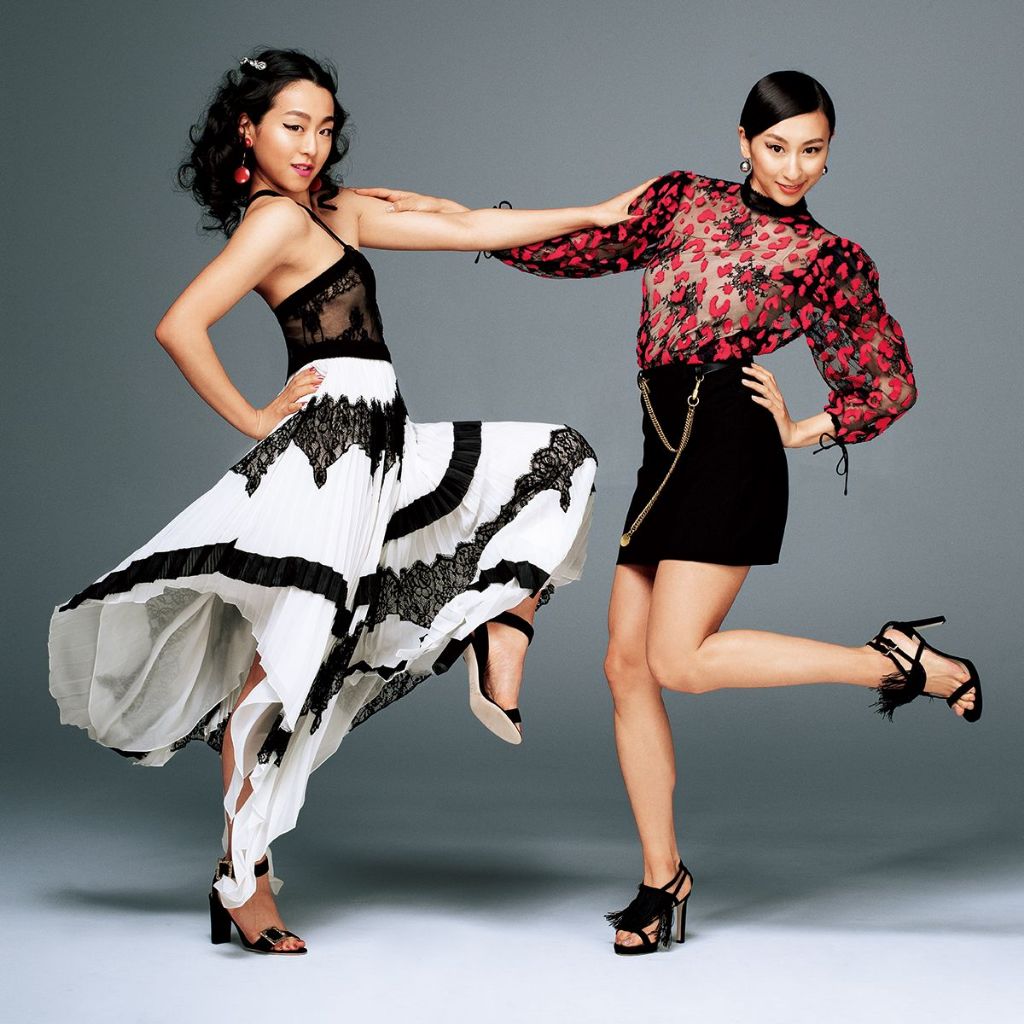 The Art Director for the shoot was only full of compliments for the girls, he especially commended how comfortable they were posing in high heel shoes. Everything he asked they did effortlessly, most likely thanks to their figure skating background.

Mai has retired from competitive competition, and Mao announced her retirement last year. But fans will still be able to see the sisters skate on the ice show “Mao Thanks Tour” , which begins on May 3rd. Besides the sisters themselves, other figure skaters appearing on the show include Takahito Mura. 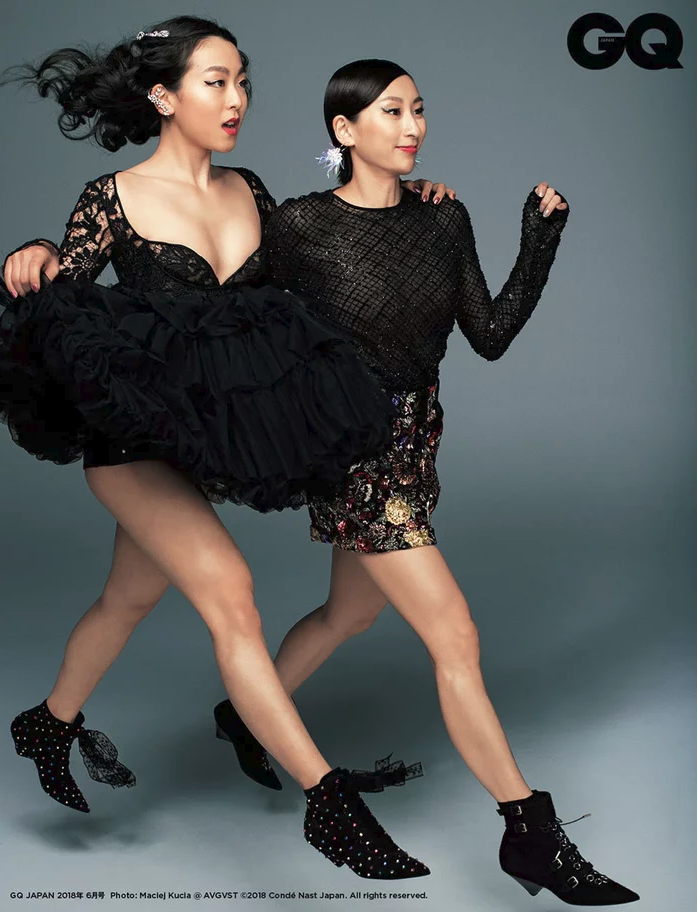