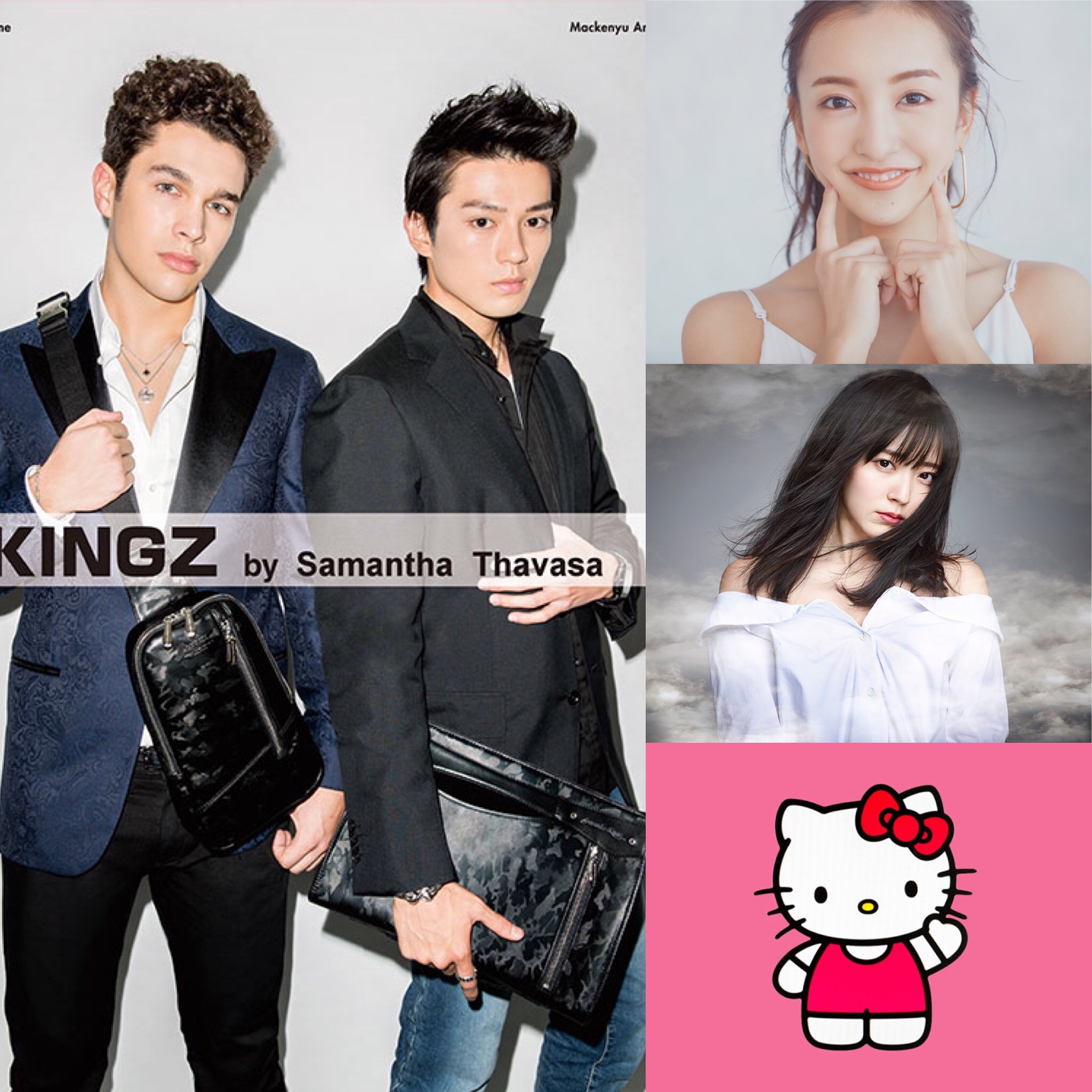 Popular fashion house Samantha Thavasa will be celebrating their 25th anniversary this year, and they are going all out with the festivities! Founded in 1994 by Kazumasa Terada, it contains multiple lines including “Samantha Thavasa Deluxe”, “Samantha Vega”, and “Samantha Thavasa New York” catered to multiple different market segments.

They are perhaps best known for their various purses, extremely popular with women in their teens and 20s.

Samantha Thavasa recruited famed photographer Leslie Kee for their 25th anniversary campaign, and even created their own “We Are The World” style MV called “ONE-we are one-“.

The amount of celebrities participating in the song, and making a cameo is never ending! Here are some of them:

Check out the MV below!

Besides releasing a plethora of new purses and other accessories, Samantha Thavasa now has their eyes set on the booming mens fashion scene, starting their own line called “KINGZ“. The line will feature bags, jewelry, and other small accessories that can be used for business or casual wear.