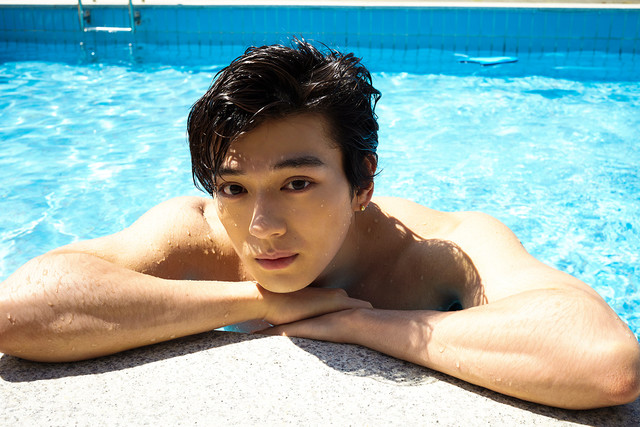 Actor Mackenyu Arata is gearing up for the release of his highly anticipated photobook called “Up The Road“.

The location for the photobook was Seoul South Korea, which was a treat for Arata as in a past interview he stated that Seoul was one of the cities he was really interested in traveling to.

“Up The Road” will be released in February 2019, and special events to celebrate the release have already been planned. An event in Tokyo is planned for Feburary 9th, while the following day another release event will happen in Aichi.

Arata commented that he loved shooting in Seoul, it almost felt like a holiday which had him completely relaxed. The pool shots in particular made him quite shy, since he had to be shirtless for those photos. He’s looking forward to his fans being able to see the finished product!