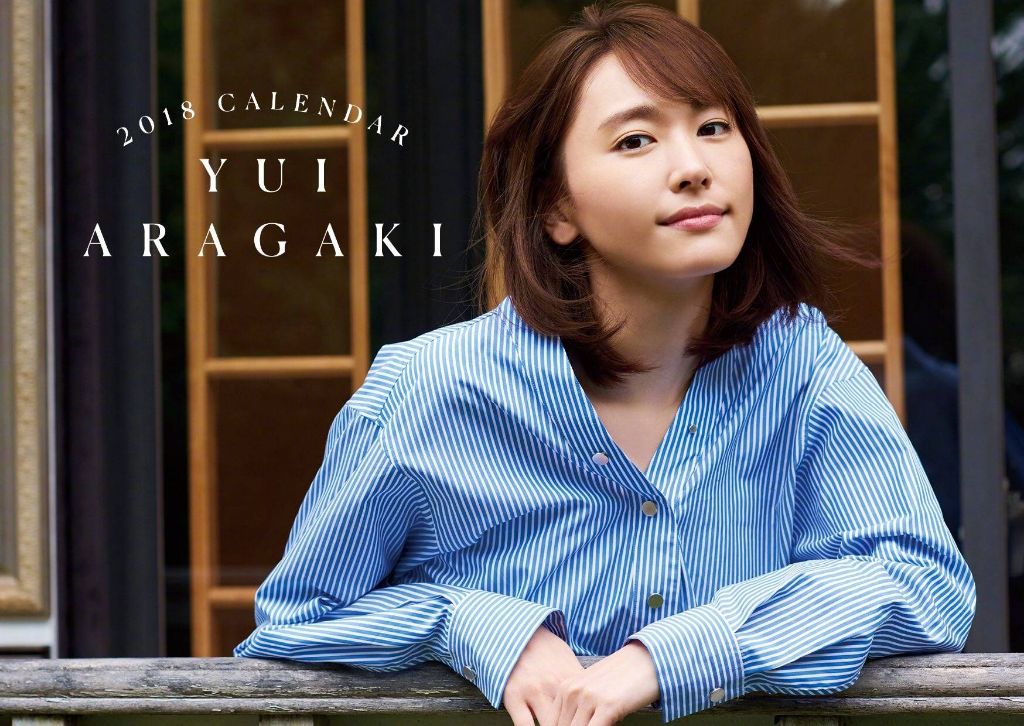 Every year Oricon conducts a popular survey asking their readers which female celebrity face they want!

500 women take part in the annual survey, ranging in age from their teens to fifties. Results were reported and for the second year in a row actress Yui Aragaki took the crown. 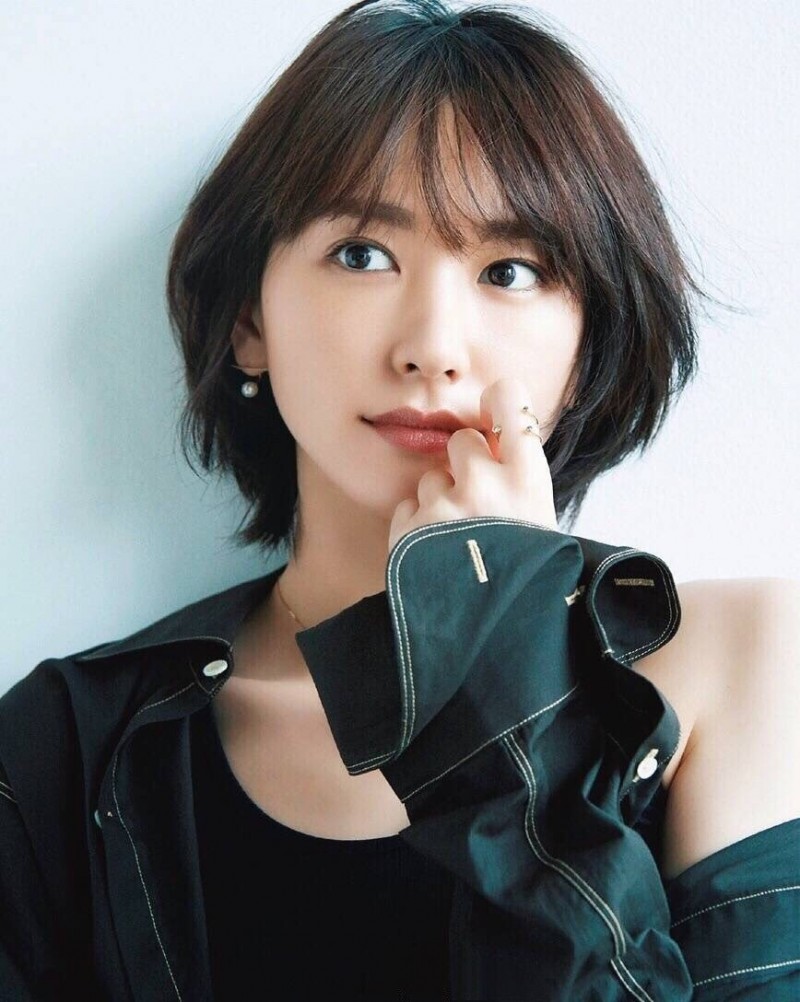 Participants commented on beautiful skin, stating that each part of her face goes well together. They also stated that basically everything about her face is cute, right down to her facial expressions.

Taking second place again is actress Keiko Kitagawa. Her face was described as small, dignified, and beautiful. Kitagawa was also complimented on her ability to look both intelligent and cool, while having a very pretty smile. 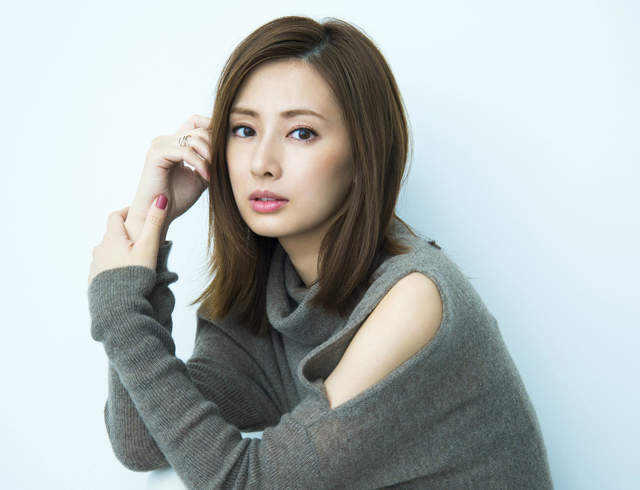 It seems the women that took part in the survey didn’t change their mind much from last year, as Satomi Ishihara came in third place again which makes the top 3 exactly the same as 2017. Ishihara was complimented on her cuteness, but “sexy” was the adjective that dominated when describing her. 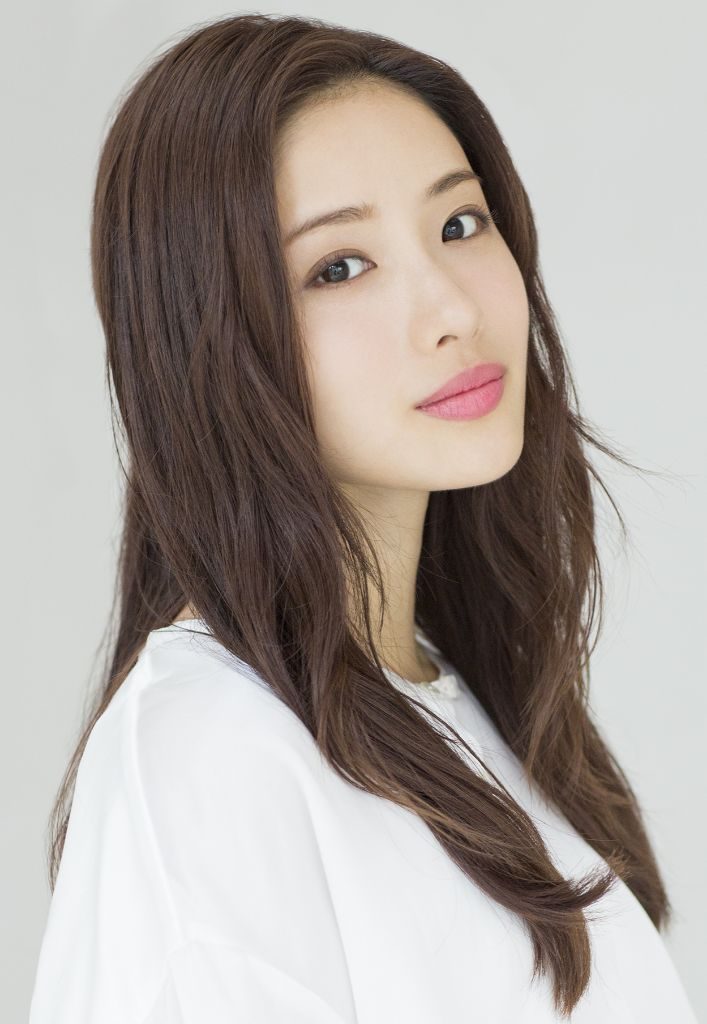 The rest of the top 10 is as follows: (the number in brackets is their rank last year)