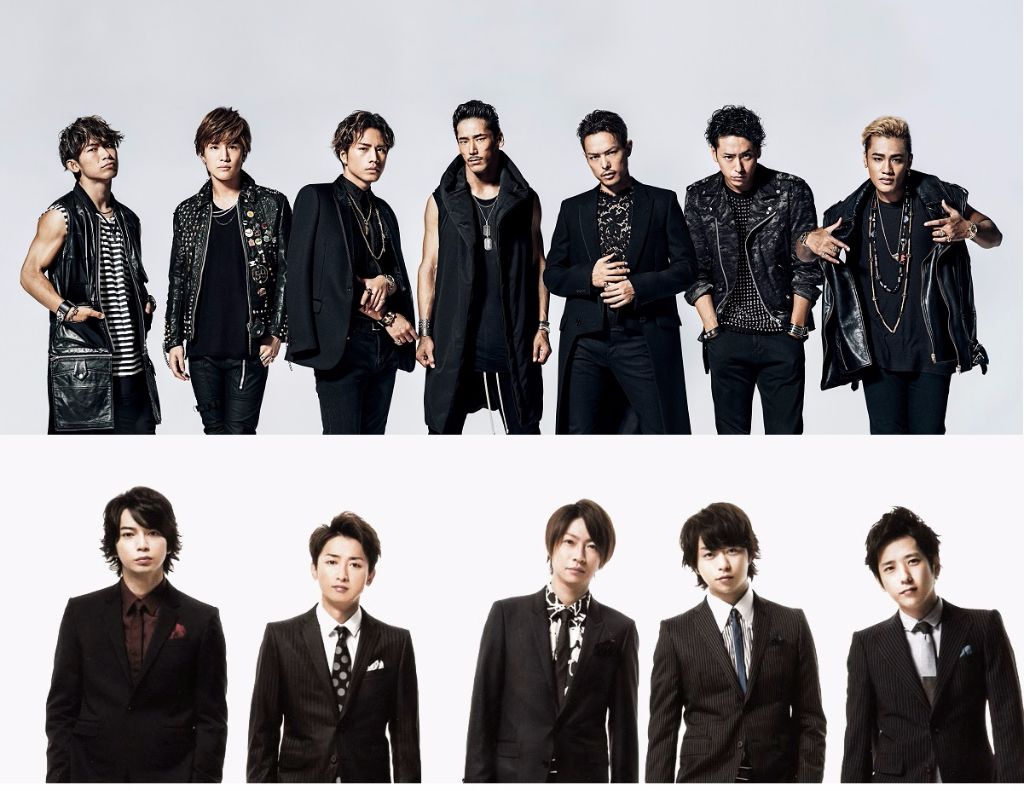 Just over a month ago Sandaime J Soul Brother member Takanori Iwata appeared on a variety show where he talked about EXILE TRIBE’s “iron rules”. EXILE, and all their brother and sister groups belong under the LDH umbrella. LDH is a talent agency founded by EXILE’s leader Hiro, the name stands for “Love, Dream, Happiness”. The agency gives off a very modern and laid-back vibe, but they still have their own set of strict rules.

As Iwata started to go through some of the rules, many viewers and entertainment officials started to automatically compare them to Johhny & Associates, who has become notorious for their countless restrictions imposed on their talent. While LDH claim their acts aren’t idols, it seems only their fans believe that statement with the comparisons coming from both Japanese and oversea observers.

The main rule that stunned viewers was that LDH talents are asked not to drive by themselves, it’s requested that they sit in the passenger seat or the back seat. The reasoning behind this is to protect the talent in the event an accident should happen. This rule might not make sense to many considering being a passenger does not guarantee you will be safe should an accident occur. All LDH acts must closely follow the mantra “your body is a temple”, and the agency wants to project their talent at all costs. 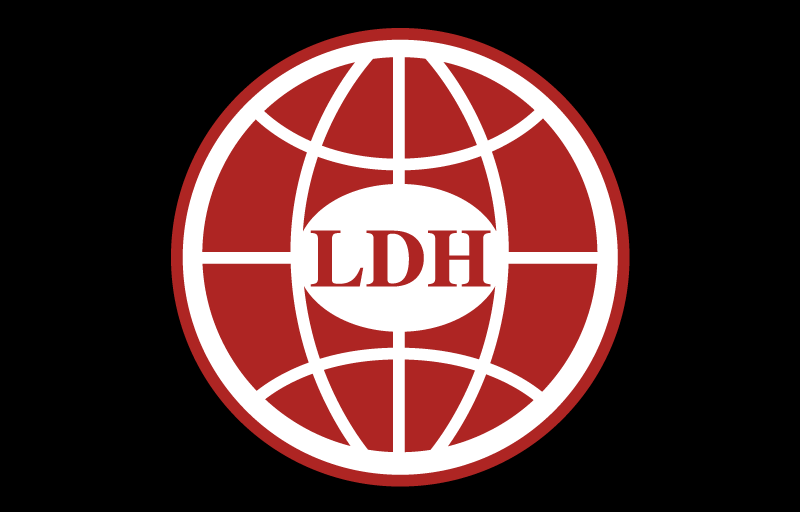 LDH acts have become renowned for their complex dance routines and high energy performances, so their bodies must always be in peak condition. Due to this cigarettes/tobacco are absolutely forbidden because of the damage that can be done to the performers voice, and breathing capability. Tobacco might be banned but the talents make up for it with alcohol. Newscaster Seiji Miyane once shared how he attended a party with EXILE TRIBE members, and is pretty sure they brought a stores entire section of sake with them. Avex group CEO Max Matsuura even shared a photo on Instagram of himself having a shot with NAOTO and Ryuuji Imaichi, safe to say we won’t see Johnny or Mary Kitagawa doing anything like that.

The notion of wanting to avoid injury and preserve their talents bodies even goes into personal hobbies. “High risk” sports activities such as sky diving, surfing, snowboarding, and skiing are prohibited. Exercise is strongly enforced and it’s been said that even their fat percentage is closely monitored.

On the flip side Johnny & Associate talents don’t need to worry about any of that. They are free to participate in whatever recreational sport they like, can drive a car, and don’t have a strict exercise regiment. Even with tobacco Johnny & Associates are lax with their talent choosing to use it or not, assuming you’re not underage of course. It’s been rumored that Arashi members Jun Matsumoto and Aiba Masaki recently quit smoking, a decision they made themselves. Some current Johnny talents who are said to be smokers are as follows:

Probably the most famous restriction Johnny’s talents face is the ban of all SNS platforms, both public and private, and the use of their images in general. Over the years tabloids have interviewed former Johnny’s staff members who shed light on some more of these rules. In an effort to keep the talents personal life as private as possible many restrictions were originally put in place. No family members could be mentioned, talent couldn’t talk about places they liked to eat at, they could not be photographed wearing glasses (unless it was for an official photo shoot) or “plain” clothes, and if they had a pet they couldn’t even talk about that in detail.

As the years went on some of these rules began to not be so fully enforced, but there’s still no official list of all the current rules that talent have to abide by.

Both agencies have very different restrictions, it seems to boil down to personal preference on which of the two is more “strict”.  Would you rather abide by LDH rules, or Johnny’s?