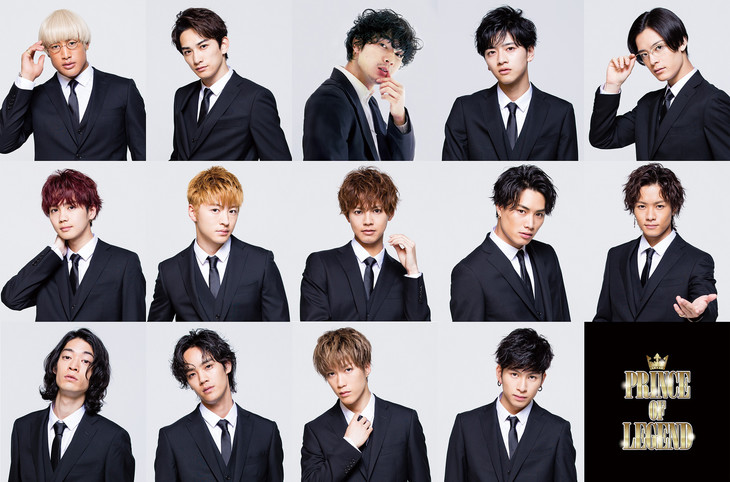 LDH has announced the creation of a new project titled PRINCE OF LEGEND, coming off the huge success of their “HiGH & LOW” series of films.

The leader of LDH HIRO will serve as executive producer for the new project.

PRICE OF LEGEND has been self described as a “prince battle project”. The main premise is that various princes will all battle it out to see who is truly the best. Young actors and talents under the LDH umbrella who are said to resemble princes will participate.

A film is planned to be released in Spring 2019, and much more including various special live events, a drama series, and even games making this entire thing more of a multimedia project. Out of the primary LDH groups members from GENERATIONS and THE RAMPAGE will appear as princes.

A large majority of the cast also consists of Gekidan EXILE members, a group of male actors managed by LDH.

A nearly two minute long teaser was released for PRINCE OF LEGEND, expect a lot of action when it hits theaters next year. Check out the full trailer below!