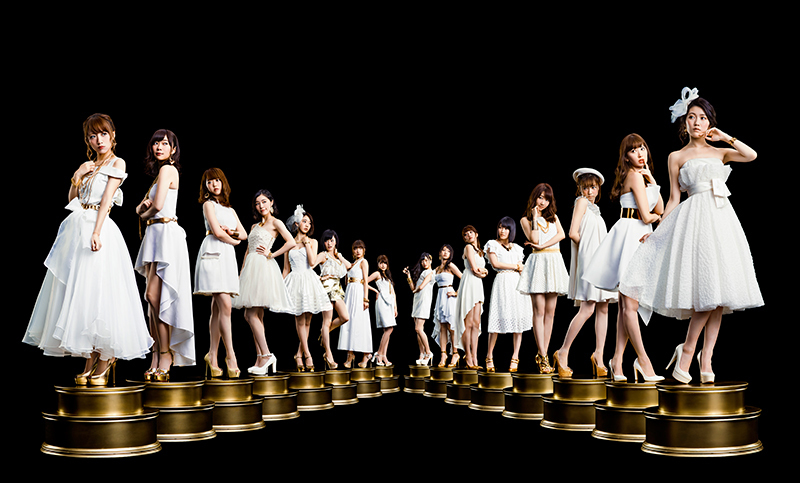 Kyoto Prefectural Police have arrested a 26 year old man from Yamashina Ward for illegally acquiring an identification card from a local government office. The reason he wanted to get an illegal ID? So he could get more AKB48 handshake tickets, Sankei Shimbun reports. Handshake event tickets are contained in limited edition CDs, and a valid photo ID is required for purchase.

From December 18 – 20 of 2013, the unnamed man went to the Yamashina Ward office with documents, including a health insurance card from his brother, and copies of his own photograph in order to obtain multiple identification cards. “I wanted to obtain as many handshake tickets and CDs as possible,” the man told police after his arrest. “I thought I could do both with this method.”

The truth came to light on July 14, 2015, when the man lost his wallet. When the wallet was turned in to a police box, officers discovered two forms of ID containing different names that used the same photograph. That same day, the man visited the police box in search of the his lost wallet and admitted to the allegations.

Kyoto Shimbun quotes a ward office representative as saying, “If a piece of identification is presented from that of a family member, it is difficult to see through a fraud.”

The man was sent to prosecutors on Wednesday on charges of document forgery and fraud.