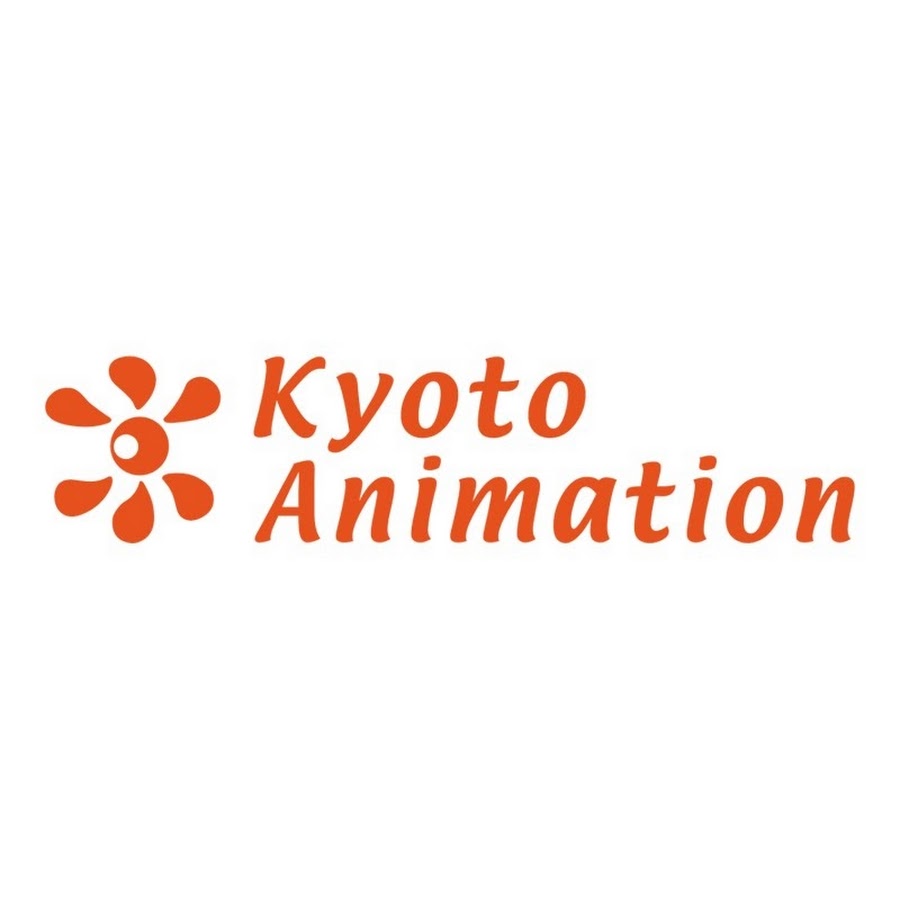 A few hours ago, there was a suspected arson attack at the studio of Kyoto Animation, also known as KyoAni. At the time of this writing, at least 33 are dead, with dozens more injured. According to police, it’s the largest death toll in an arson attack since 1989.

Police report that witnesses heard a man shouting “Die!” as he set fire to the Kyoto Animation building. The fire started around 10:35 AM, while about 70 people were working in the building. “A man threw a liquid and set fire to it,” a Kyoto Prefectural Police spokesman said.

Witnesses say they heard several explosions and then saw black smoke. “A person with singed hair was lying down and there were bloody footprints,” said a woman who lives nearby. Another witness said, “I heard a bang. The black smoke rose and the burning smell was awful.”

Video footage of the attack showed thick white smoke pouring from the windows of Kyoto Animation’s three story studio. The building’s facade was charred black on much of one side where the flames had shot out of the windows.

Police also found several knives at the scene. The 41 year old suspect was taken to the hospital for his injuries. Currently, there is no motive given for this attack. People convicted of intentionally setting fires in Japan, where many people live in wooden houses, can face the death penalty.

Later, in front of the damaged building, Hideaki Hatta, Kyoto Animation’s president, said, “This has just broken our hearts. What’s the use of resorting to violence?” Former employee Yutaka Yamamoto tweeted, “No, I don’t know what I should be thinking now. Why, why, why?”

Prime Minister Shinzo Abe also took to Twitter, writing, “So many people were killed or injured. It’s so appalling I can’t find a word to say. I pray for … their souls.”