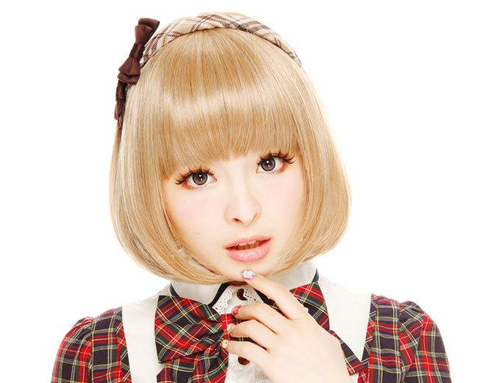 Recently, it was reported by Japanese tabloids that Kyary Pamyu Pamyu would be announcing her retirement at the Kouhaku Uta Gassen, and subsequently announcing her marriage to boyfriend, Fukase from SEKAI NO OWARI. Outraged by the reporting of such false information, Kyary made some statements of her own on Twitter.

According to Yahoo News:

On the 8th, Kyary Pamyu Pamyu denied reports of “retiring at Kouhaku” on her own Twitter.

It was reported that Kyary will reveal a live kiss and marriage announcement with SEKAI NO OWARI’s Fukase, who she will be performing with at the Kouhaku Uta Gassen. Kyary was asked by fans who received this information “Your resolution to retire at Kouhaku is a lie, right?” Kyary replied, “Kouhaku isn’t the place to make retirement announcements, don’t you agree?” denying the reports immediately.

She continued, “Even if it’s inevitable that weekly magazines and online news sites will write whatever they like, I won’t forgive [the person that] made my fans who looked at the article worried and uneasy,” revealing her anger at the media who reported the mistaken information. She also commented “There is no reason for me to retire! It’s only been 3 years! I’m still new!”