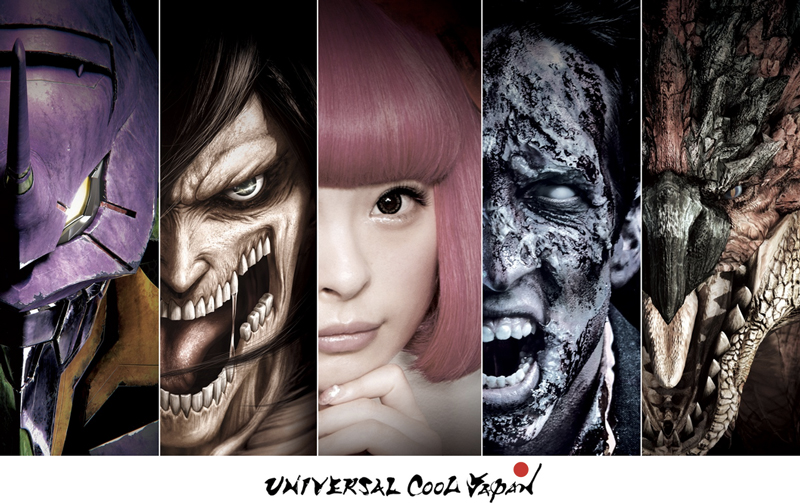 Universal Studios Japan has announced the return of their Universal Cool Japan campaign next year with a new ride inspired by the international kawaii ambassador Kyary Pamyu Pamyu herself.

In January of last year, the Osaka theme park revealed their new limited-time attractions based on four popular Japanese manga and anime series that highlighted Japan’s unique entertainment: Attack on Titan, Evangelion, Biohazard (Resident Evil) and Monster Hunter . Due to their popularity, they extended the campaign as it increased visitors to the theme park by about 200,000 people a month.

Along with upgraded versions of the Evangelion, Attack on Titan, Biohazard and Monster Hunter attractions from the last round, they will be joined by one new attraction: a Kyary Pamyu Pamyu-inspired ride.

The new Kyary attraction will offer a thrilling experience through the lens of Kyary Pamyu Pamyu so visitors can enjoy a heart-pounding roller coaster ride in an environment inspired by Kyary’s music and fashion.