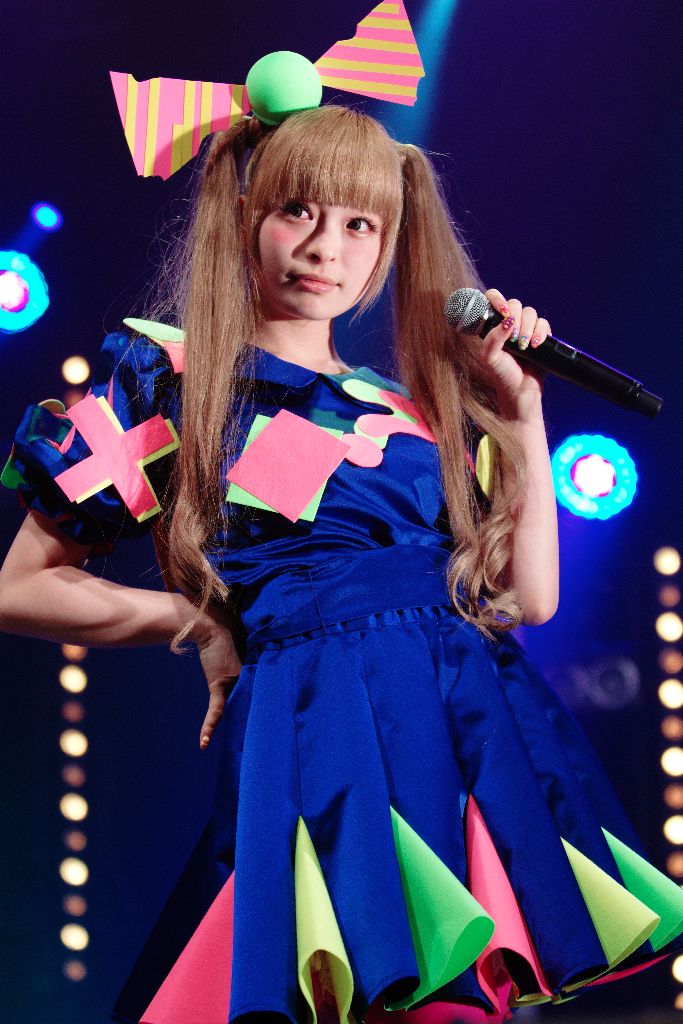 On the 16th, Kyary Pamyu Pamyu uploaded a photo on her Instagram with the recent Grammy Award winner Sam Smith.

The musician hailing from the United Kingdom just won four awards at the 57th annual Grammy Awards last Sunday: Best New Artist, Song of the Year and Record of the Year for his hit “Stay With Me”, and Best Pop/Vocal Album for “In The Lonely Hour”.

Keep on reading to see the lovely snapshot! 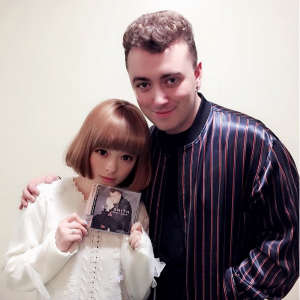 The caption of her snapshot read: “Sam Smith! Congrats on your Grammy”

In just an hour, the photo got over 10,000 likes and received many reactions from the Internet! Many fans left comments such as:

“What an amazing shot!”

Sam Smith arrived in Japan on the 14th. This is his first time in the country and is booked with many events for promotion, and that does include TV appearances! In addition, he will be appearing on J-WAVE’s “SPARK” radio broadcast on the 18th with Ryuuji Imaichi from Sandaime J Soul Brothers from EXILE TRIBE. This is Sam’s first time doing oversea promotions after winning his Grammys.