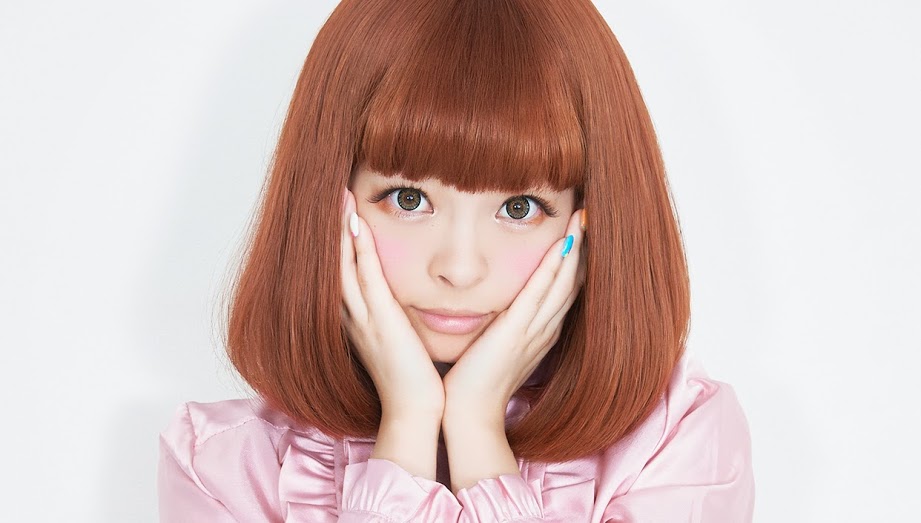 Singer Kyary Pamyu Pamyu (37(?)) lashes out on Twitter after seeing a negative tweet from a fan who was refused a photo outside a Shibuya department store.

The fan proceeded to take one without permission and attempted to defame Kyary by posting it on twitter and saying negative things the encounter. Kyary somehow found the tweet and manually retweeted it giving a piece of her mind.

She goes on to say “I’m glad to talk, and a handshake and autograph is fine, but I refuse photos from everyone and I’m sad when they are taken.” In the past, Kyary has confessed to her troubles with being “sad from photo theft”. Now that she has established herself in the industry, she urges fans to not to pictures without her permission.