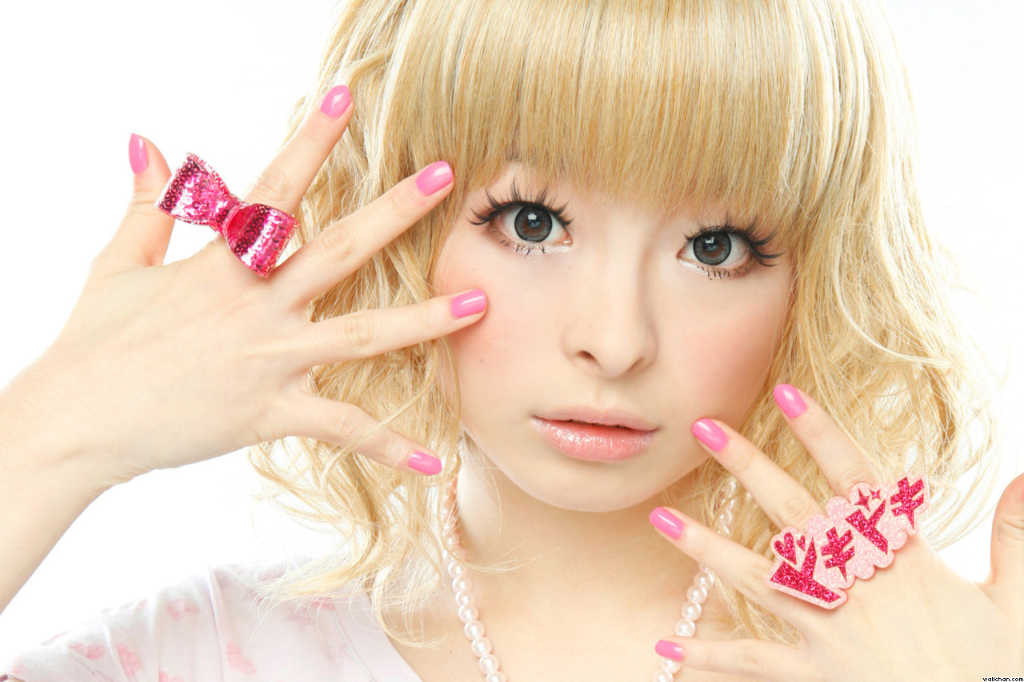 Kyary Pamyu Pamyu and SEKAI NO OWARI‘s Fukase, who will appear at the Kouhaku Uta Gassen as a couple, have a photo of them engaged in an “on the road kiss” currently published in “Flash.”

According to Roppongi Cafe:

Kyary has appeared at Kouhaku three times, but this will be Sekai no Owari’s first time. In September, news of her secret meeting with Tegoshi Yuya was reported, but it seems that clearly her favorite is Fukase. Their relationship is doing well!

As you already know, Kyary is the musician who had relationships with models Kotani Tarou and Suzuki Tsutome, and whose had photos of her secret meeting with Tegoshi Yuya cause quite a stir when they were published in Friday.

Here are the pictures in which Kyary and her boyfriend share a kiss on the road: According to the article, on that day, Kyary was in abnormally high spirits, and at 7PM she finished eating thick ramen in 5 minutes and then called a taxi. After that, she was on the move.

It is said that she was on her way to the share house in which the members of SEKAI NO OWARI reside in. By the way, that house is famous in the neighborhood as the “Sekaowa House.”

She spent two hours at the Sekaowa House then went by taxi to a bar where her friend was waiting.

Looking at the picture, they are really doing well! Because they are both popular there are various false rumors that surround them, but from now on we think we will want to watch over them!