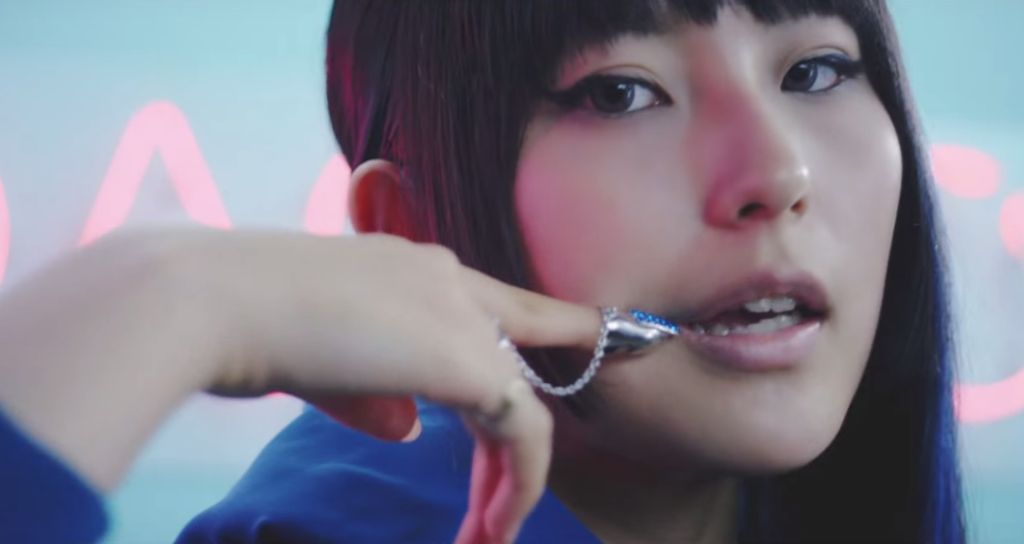 DAOKO is set to return mid September with her new triple A-Side single “Moshimo Bokura ga GAME no Shuyakude / Daisuki with TeddyLoid / BANG!“. Yesterday she dropped the video for one of the tracks, BANG!, which further ventures even further into new, bouncy territory for the young pop star.

The single comes out on September 14th on Toy’s Factory. Preorders now been accepted in the usual places.