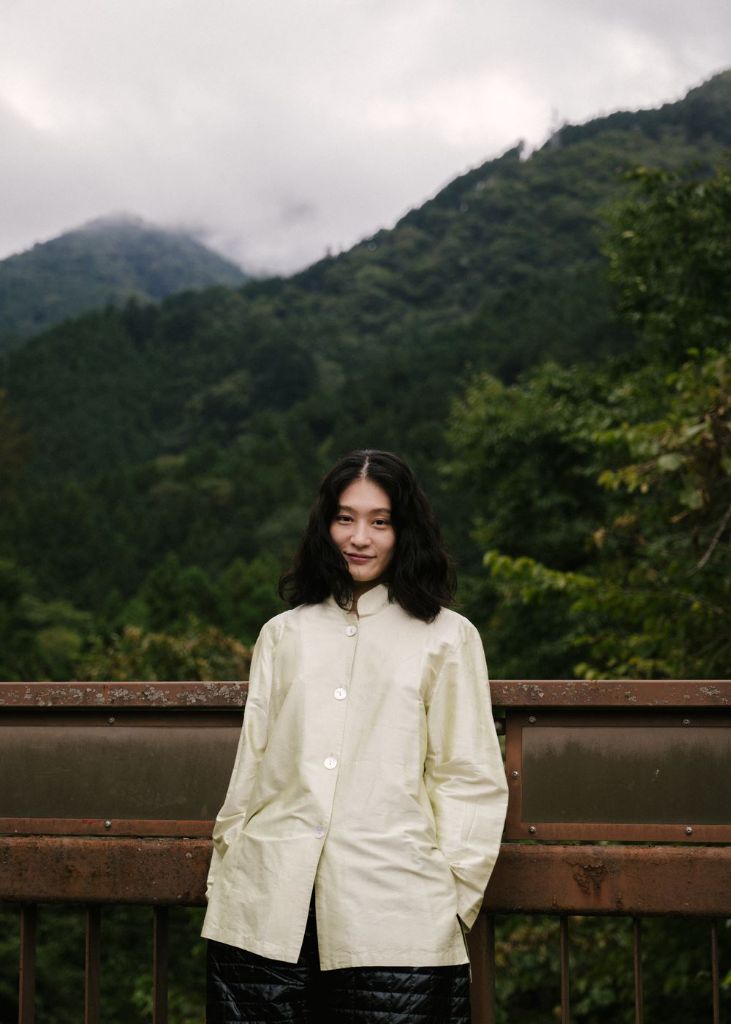 Suiyoubi no Campanella has been inactive since the release of their June 2018 album “Galapagos.” KOM_I, the group’s vocalist, has now revealed that she is leaving the group.

Of her choosing to leave, KOM_I said that about three years ago she no longer wanted to be part of Suiyoubi no Campanella due to her wanting to pursue other interests. Instead of getting the group to bend to her will, she decided to leave.

Kenmochi Hidefumi, Suiyoubi no Campanella’s producer, said that he was grateful to have met KOM_I and make music with her. Dir.F, the group’s director, said that he looked forward to seeing what KOM_I would do in the future as a fan of hers.

Suiyoubi no Campanella will continue on with a new vocalist, Utaha.

Utaha is excited about her new role in Suiyoubi no Campanella, comparing her replacement of KOM_I to that of a house which is renovated so that someone else can live in it instead of it being abandoned.

On September 6 at 9 PM JST, KOM_I and Utaha will perform together on Instagram, in a passing of the torch. The performance can be seen here and here.