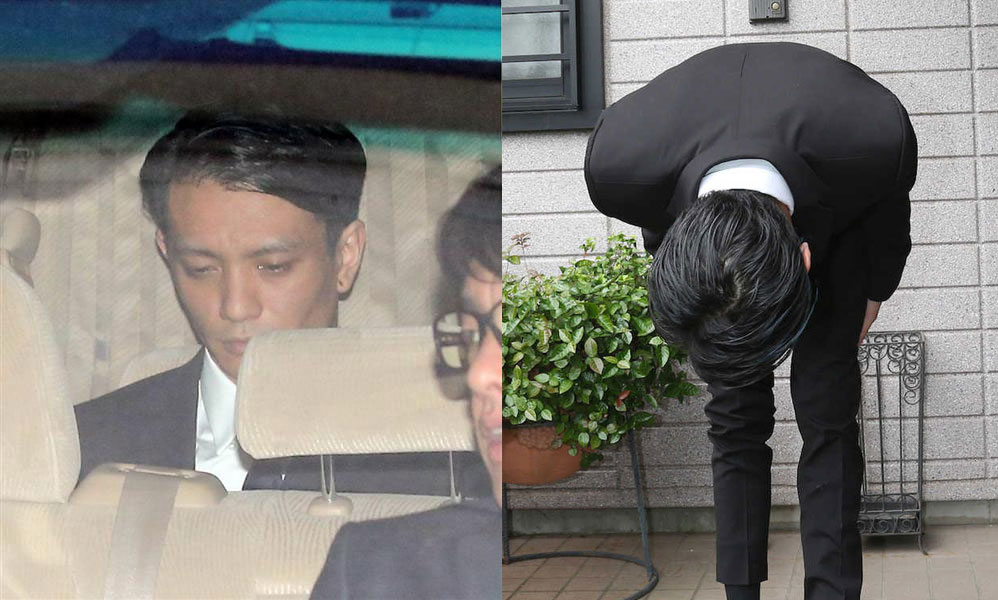 Singer Koki Tanaka, famously known for being a former member of the Japanese boy group KAT-TUN and currently fronting the band INKT, was released from detention this past Wednesday as prosecutors have postponed their decision on whether to indict him for marijuana possession.

Tanaka left the police station Wednesday morning where he had been detained following his arrest in Tokyo’s Shibuya Ward on May 24 on suspicion of possessing marijuana. According to police, Tanaka told investigators the marijuana did not belong to him.

He was detained for two weeks, or 10 working days, for the investigation. Although he has been released, investigations will continue on a “voluntary basis.”

Sankei reports after being released, Tanaka arrived at his parents home in Chiba Prefecture around 11:30AM. Although he did not respond to reporter’s questions, he lowered his head respectfully and bowed for 5 seconds before entering the home.

When news broke, INKT had cancelled the remainder of their tour and all upcoming activities, including a DVD recording and Tower Records release events. Tanaka is expected to release an apology as soon as a conclusion is made.

We were hoping for more developments before posting about this again, but instead of leaving this open-ended we decided to give this update.