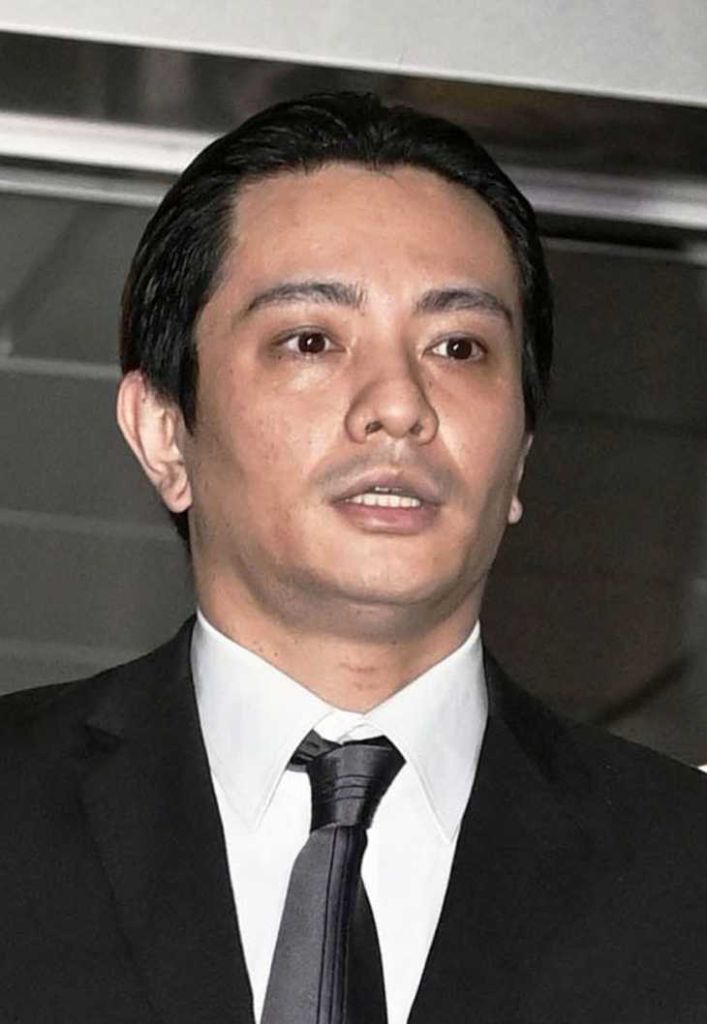 On June 29, former KAT-TUN member Koki Tanaka was arrested a third time for suspected drug possession. He was arrested near Kashiwa Station in Kashiwa, Chiba Prefecture for being in possession of stimulants, which he admitted to police, were for his own use.

This latest arrest comes days he received his sentence for a previous drug arrest in January of this year. On June 20, he was given a suspended prison sentence of three years.