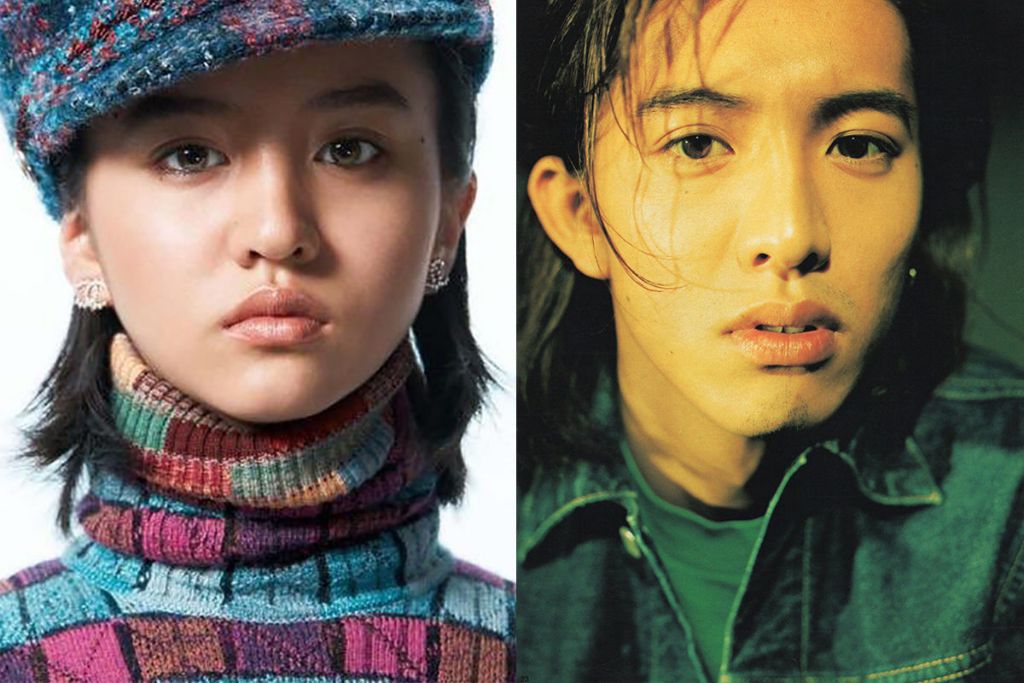 Model Koki has already made a strong impression on the Japanese entertainment scene since her debut in May. She’s already landed the cover of high profile magazines, visited other countries in Asia for work, and received her very own solo CM deal.

One of the primary reasons why she has received so much attention is due to her famous parents, actor Takuya Kimura and singer Shizuka Kudo.

Today is Kimura’s birthday, and Koki celebrated him on his special day by posting on her official Instagram account. She posted a picture where you can only see the silhouette of herself and Kimura, with a caption in both English and Japanese!

Happy birthday Daddy ! I am the luckiest girl to have such a funky, funny and loving person as my dad. Love you so much! お誕生日おめでとう！ ファンキーでカッコいいお父さんの娘に生まれて来れて本当に良かった❤️ 沢山の愛を込めて。 Kōki,

The photo has already become a hot topic, with the story already dominating the rankings on various online websites.

Like many Japanese celebrities their private life is kept under wraps, so a photo of just the two of them is a rare treat for fans.