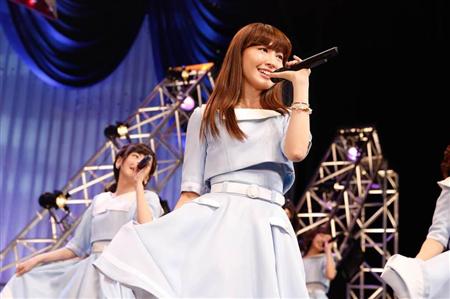 On October 15th, AKB48’s Haruna Kojima (26) surprised fans at a Nogizaka46 performance at the Roppongi Blue Theater in Tokyo. It was her first time singing as a part of ‘Kojizaka46’, which was created on September 17th at AKB48’s Janken Tournament.

Kojima appeared during the middle of the group’s live as a special guest. Kojizaka46 sang their new original song, “Kaze no Rasen” for the first time. Minus members like Rina Ikoma (15) that hold dual positions in AKB and Nogizaka46, this was the first time an AKB member sang in “enemy territory”.

Kojizaka46 was created by Kojima when she attended the Janken Tournament with four Nogizaka members at her side. In the end she stated that she wanted to do something with Nogizaka46, who always showed her their support.

Kojima addressed the audience at Nogizaka’s event, “I haven’t been able to see my fans at the AKB48 theater, so this makes me miss all of you.” Kojima also appointed Ikoma as the general manager of Kojizaka.

Kojizaka46’s new song will be a coupling track on AKB’s new single “Kibouteki Refrain”, which is set for release on November 26th. 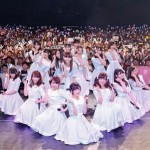 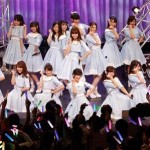 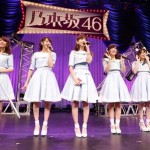 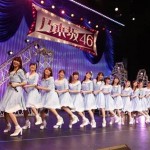 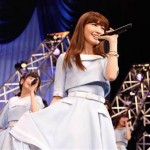 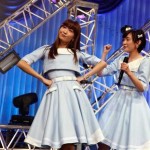 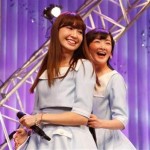 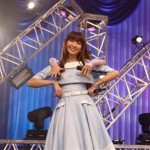 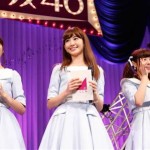 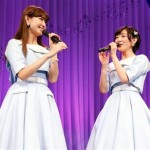