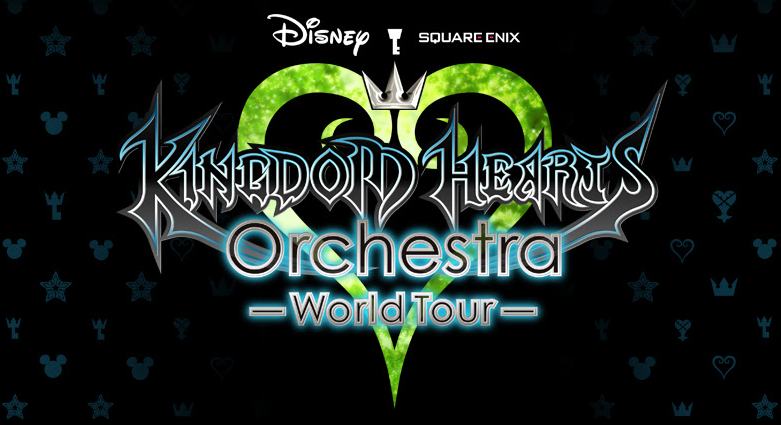 While detailed information about its long-awaited third iteration  is sparse, Square Enix announced that the video game franchise Kingdom Hearts is getting an orchestral world tour in 2017. The tour will feature orchestral rendition of the series’ extensive music catalogue composed by Yoko Shimomura, who provided a comment on the news:

“When I began composing for the KINGDOM HEARTS series, I couldn’t even dream this day would come. But it has, thanks to our beloved fans,” she said. “This concert and the music of KINGDOM HEARTS could not have existed without their undying support. I can’t thank them enough. The concert will encompass my feelings toward the series and those dear to me around the world. I look forward to seeing everyone there!”

Information about the concert’s performer is yet to be released, but the official tour schedule is out. Check it after the jump!

Further details and ticketing information can be found here.

On the topic of the Kingdom Hearts series’ music, Utada Hikaru has been responsible for providing the main theme for its first two main installments, namely Hikari and Passion (Simple and Clean and Sanctuary for the English version, respectively).  Should/will the trend continue in the third entry? What do you think Arama! readers?