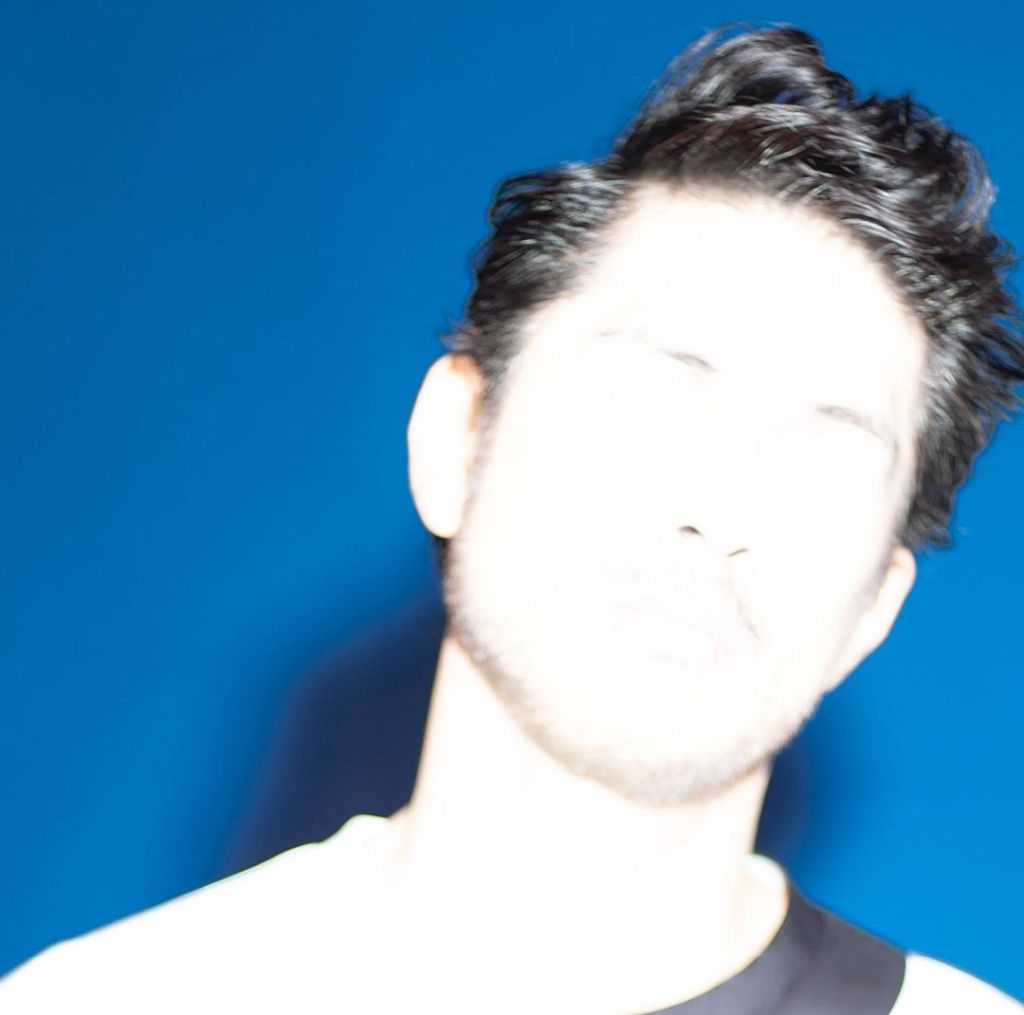 Legendary crooner Ken Hirai is back with his 10th studio album and his first in almost 5 years! “Anata ni Narita Katta” will be released nationwide in Japan on May 12th, 2021. This album is sure to be a treat for fans as it will be closing off his 25th anniversary celebrations.

The album will be released in a regular CD only edition and a CD+DVD/Blu-ray version. First press of the DVD/Blu-ray versions will be housed in a digipack, while Ken’s fanclub will have it’s own exclusive version made to the order with deluxe packaging. The full tracklist has yet to be revealed, but visuals for the album have been released.

Known for his artsy covers, Ken doesn’t disappoint by making liberal use of the “flash” feature found on cameras. The covers consist of a flashed head shot with Ken standing in front of a blue background, which goes quite well with a promotional shot of the album. A clear photo with Ken squinting! #ARTPOP

The full DVD/Blu-ray has also yet to be revealed, but it will feature footage from his concert “”Ken Hirai 25th Anniversary Special !! Ken’s Bar –ONLINE-“.