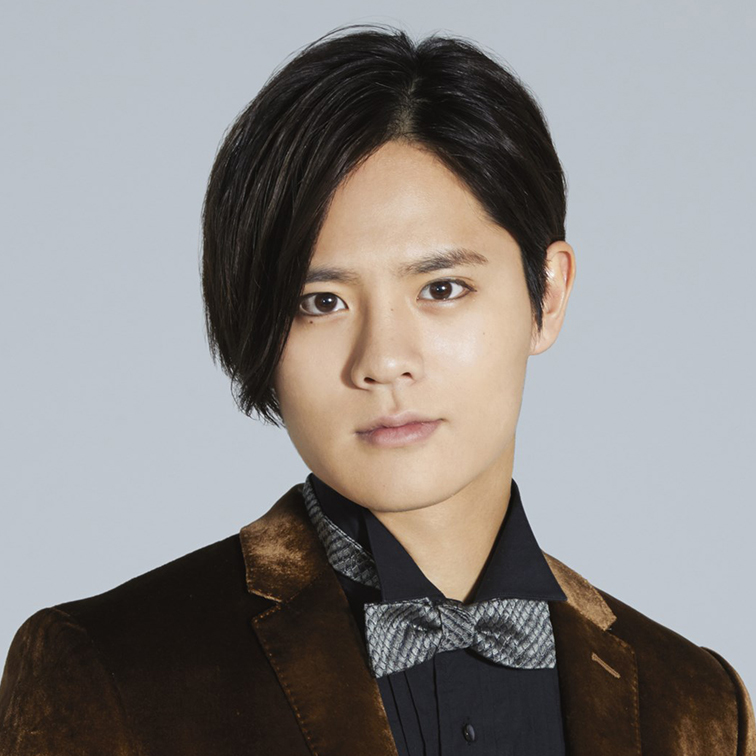 It has been announced that Hey! Say! JUMP member Keito Okamoto will leave the group on April 11 in order to pursue a career in acting.

Keito suspended his activities with Hey! Say! JUMP in September 2018 so that he could study drama at The American Academy of Dramatic Arts in New York City. He graduated from the two year program in July 2020. While in study overseas, Keito thought about his life and his future and decided that he wanted to become an actor full time. He told the other members of Hey! Say! JUMP of his plans, and after repeated discussions, it was decided that he would would remain with Johnny & Associates, but as an actor.

In his message announcing his departure from Hey! Say! JUMP, Keito said, “I have gratitude and love for Hey! Say! JUMP. To everyone who has until today been looking forward to my return to the group and for us to be nine members again, I surprised you for my own selfish reasons, and I can not apologize enough for that. From now on, I will do my best so that you can support me on my new journey.”