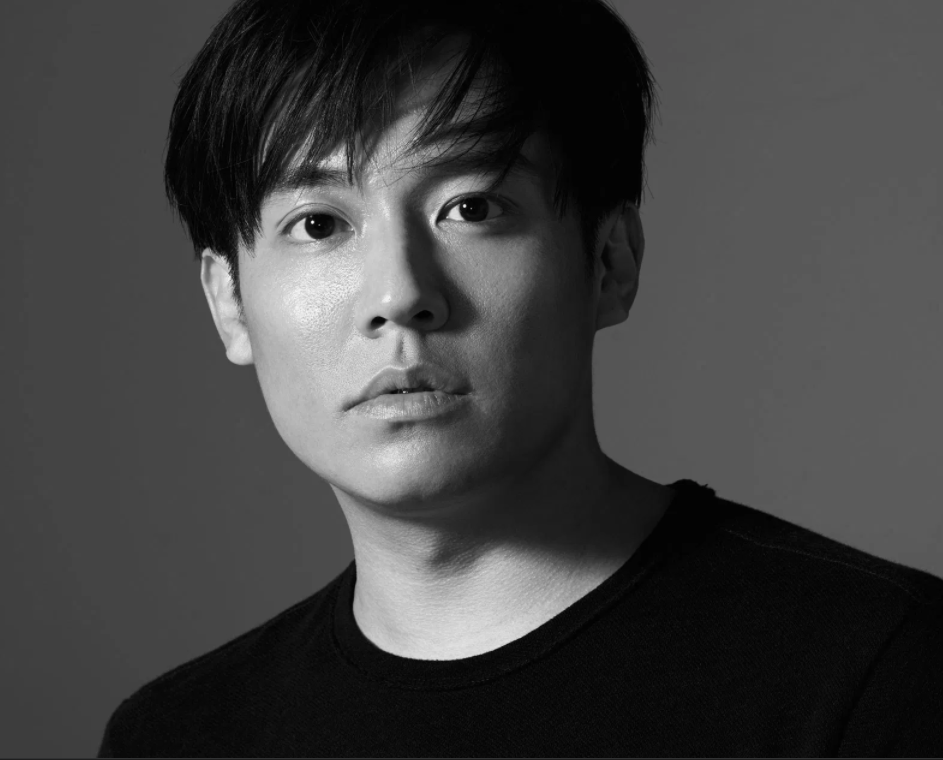 Actor Keisuke Koide will be making his unanticipated comeback after a 3 year hiatus. Back in June 2017 he was busted by the media after it was found out he was regularly drinking and had an “inappropriate relationship” with a 17-year-old girl.

The reaction to Koide was swift, he was immediately dropped from multiple acting projects including the lead in the Netflix original series “Jimmy: The True Story of a True Idiot“. Previously signed to the high profile agency Amuse, they also dropped Koide due to his underage sex scandal.

Koide has opened a new official website, and is under the agency “Rhythmedia”. His website has an apology where he states that for the past 3 years he has been in deep reflection, and is grateful to be given this 2nd opportunity. He apologized to the many people that this scandal caused an inconvenience too such as his staff, fans, friends, and family.

He first role will be in a film called “Women” due out next spring.