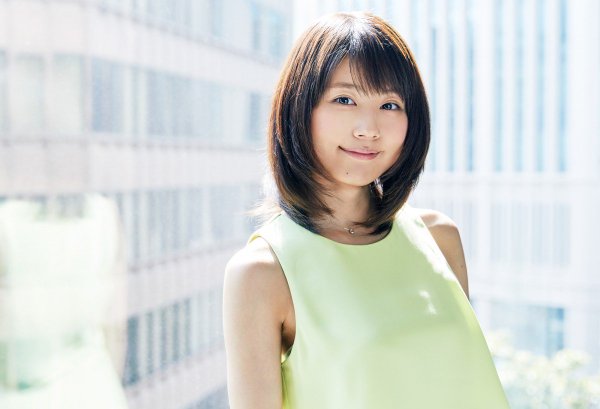 Kasumi Arimura (23) will be the lead role for Spring 2017’s Asadora “Hiyokko“. The morning drama will start on April 3rd and will air for 29 days.

The plot revolves around Mineko Yatabe (Arimura), who grew up in a large family of farmers in the Northwest part of Ibaraki prefecture. It is set during the time of the 1964 Tokyo Olympics. Due to rapid economic growth and the rise of mass employment, Mineko is drawn to Tokyo and so her adventure begins. “Hiyokko” is a story of youth, growth, and family.

The screenplay is by Okada Yoshikazu. He is known for being the screenwriter for “Maison Ikoku” and “Shokojo Seira”. This would be his third Asadora, following “Chura-san” and “Ohisama”.

I’ve worked with her countless time since her debut and I’ve seen how much she’s grown. I really think she’d do well in an Asadora. I wanted her to be the heroine in an Asadora and I wanted to the one to write that drama! I really hoped this dream would come true. Now, I’m really happy it did!

Via Livedoor
Posted by Polaris