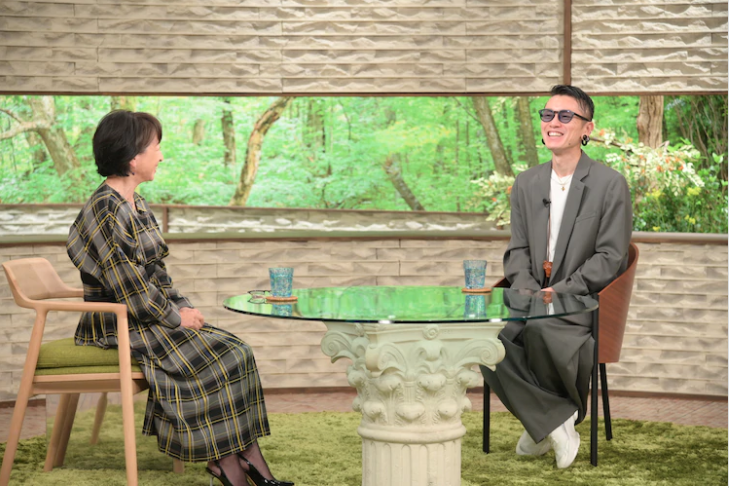 Kanjani8 member Shota Yasuda has released a brand new photobook called “LIFE IS“, he decided to create this in celebration of winning his fight against a brain tumor. On October 3rd Yasuda will be appearing on the TBS program “Sawako Morning” to talk about his experiences.

In 2017 Yasuda found out he had meningioma, which is a type of brain tumor. That same year he underwent craniotomy surgery, but despite that he still was able to take part in group activities with Kanjani8 that year. Many fans were shocked at this revelation as he kept this a secret. During this ordeal he thought about quitting the entertainment industry, but decided to carry on.

“LIFE IS” was shot in Nemuro, Hokkidao during the winter taking advantage of the extreme temperature. Aiming to fit the theme of “reincarnation” and “life and death” the photobook is full of beautiful shots in the snow.

Besides dealing with his illness, on Sawako Morning Yasuda will also talk about how he joined Johnny’s. Apparently, he was recommended to by his sister who was a big fan of Arashi’s Masaki Aiba!