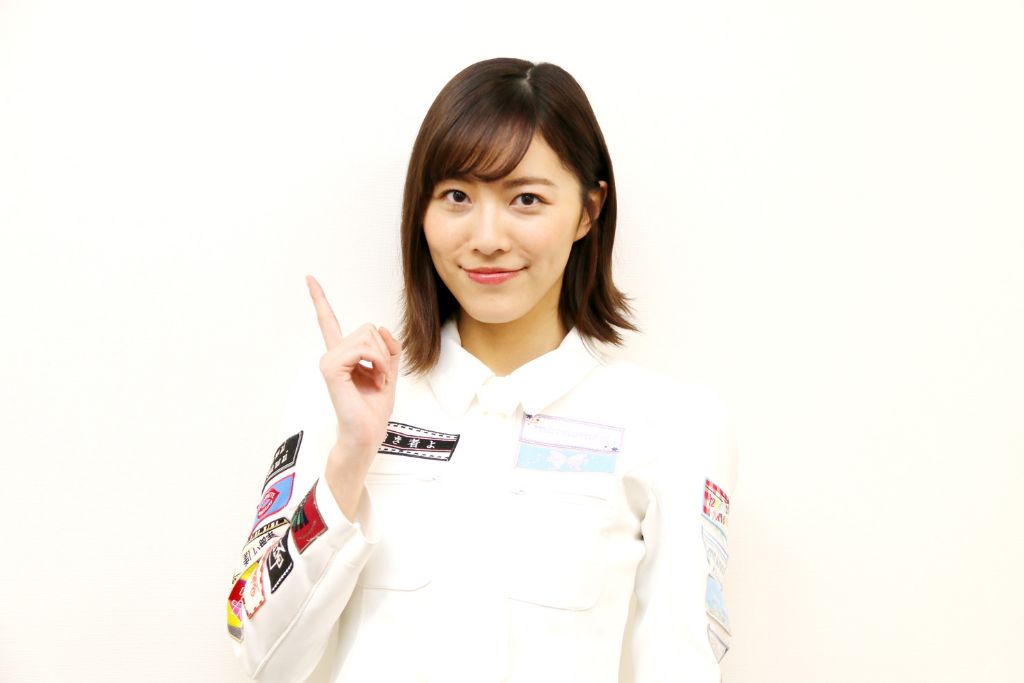 Back in July all of her activities were halted due to very poor physical health. As a result she had to drop out of the popular South Korean variety show “Produce48”. Recently at a concert, her fellow AKB48 members left Jurina’s center spot empty while performing their upcoming single “Sentimental Train“.

It seems Matsui’s health is in worse condition than anticipated, today on AKB48’s official website a message was posted confirming that Matsui will completely not participate in the single release.

Management halted the production of the MV in hopes that they would be able to film Matsui’s parts later, and then add her in. Unfortunately there’s a very strict deadline for the physical production of the CDs so they can be ready for the release date, and her health still hasn’t improved enough.

Not all hope is lost though, there are plans to re-shoot the MV once Matsui fully recovers. There’s also talks of re-recording the audio too.

“Sentimental Train” will be released on September 19th, 2018.