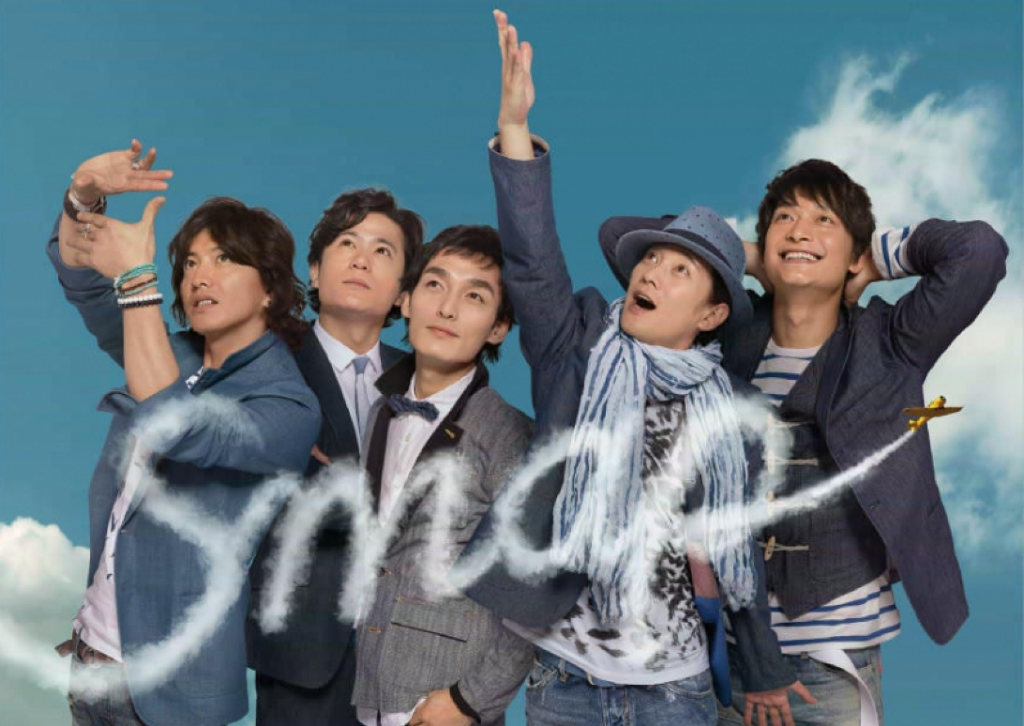 It has come to light that Johnny’s doesn’t want media to use the term “former SMAP member”, or anything with a similar wording, when reporting on past members of the group.

This “rule” of course would only apply to SMAP’s leader Masahiro Nakai and Takuya Kimura. After the group disbanded in December 2016, Nakai and Kimura were the only two members that chose to remain with Johnny’s.

While Kimura was doing promotions for his film “Killing For The Prosecution” was when it began to apparently be enforced more. Various media was specifically asked not to use the title “former SMAP member”, but to simply use actor instead. When given instructions for Nakai they were told to use talent as his title.

There was speculation among fans and critics that the Johnny’s office was trying to erase SMAP from peoples minds. When the group did part ways some media stopped using the word “SMAP” when reporting on the members right off the bat, but many still referenced the disbanded group.

One television official stated that this isn’t meant to be malicious, nor is Johnny’s trying to erase the past. The office simply doesn’t want to keep dragging up the past, and it can actually have a negative impact on Nakai and especially Kimura.

They further went on to say that since the other three members do quite a lot of activities together, that strong image of SMAP is still there. But since Nakai and Kimura are doing activities “solo”, the response would not be the same.

Despite the prohibition, talking about SMAP isn’t completely taboo. While promoting “Killing For The Prosecution” with co-star and Arashi member Kazunari Ninomiya ,Kimura did talk about the origins of SMAP’s name during an interview.