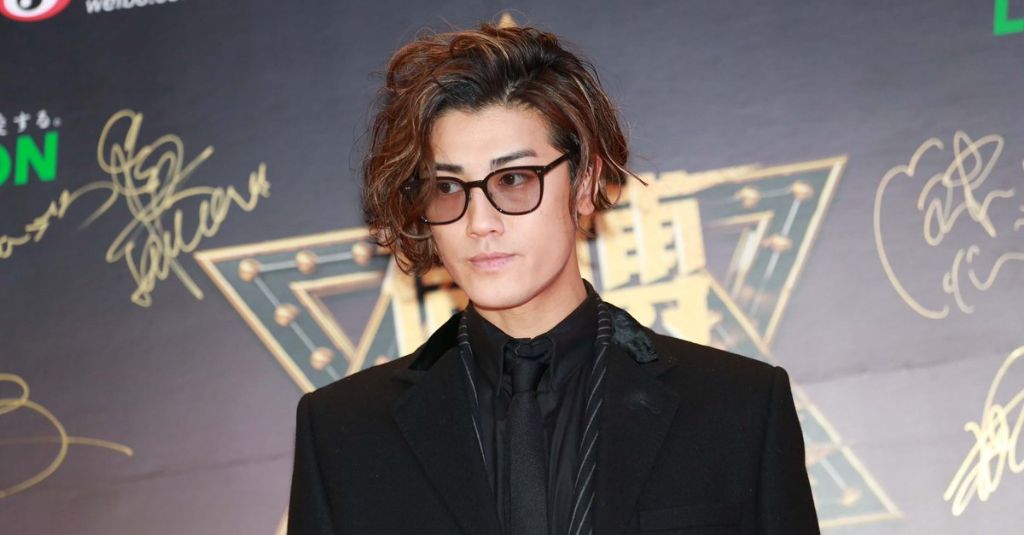 Simply titled “Johnny“, Jin uploaded the video to his official Twitter account this morning. Sung in English, subtitles are also provided for the song.

Already achieving over 2.2 million views the lyrics read basically like a love song, and while Jin’s heart was perhaps in the right place, it leads to some questionable moments. Especially due to the abuse allegations surrounding Kitagawa.

“I remember Johnny first walked by me. Knew I had to fuck your mind. It was like love at first sight in the middle of the night.”

“Such a feeling that I couldn’t deny, I was like…Who are you? Didn’t know you’d change my world, and I had to get to know ya. So I introduced myself as the lover that would take your time“. Wow!

Jin officially joined Johnny’s in November 1998 when he was 14 years old. He originally “failed” his audition, but when he tried to return his number he was told to stay by Kitagawa himself.

In 2001 he was drafted into a six-member unit, who later on would become KAT-TUN. The boys were unusually popular for a pre-debut group, with their concert tours receiving DVD releases. They eventually had their major debut in 2006 with the single “REAL FACE“, selling over 1 million copies.

Jin eventually departed from KAT-TUN in 2010, and in 2014 parted ways with Johnny & Associates.

How do you feel about Jin’s tribute?