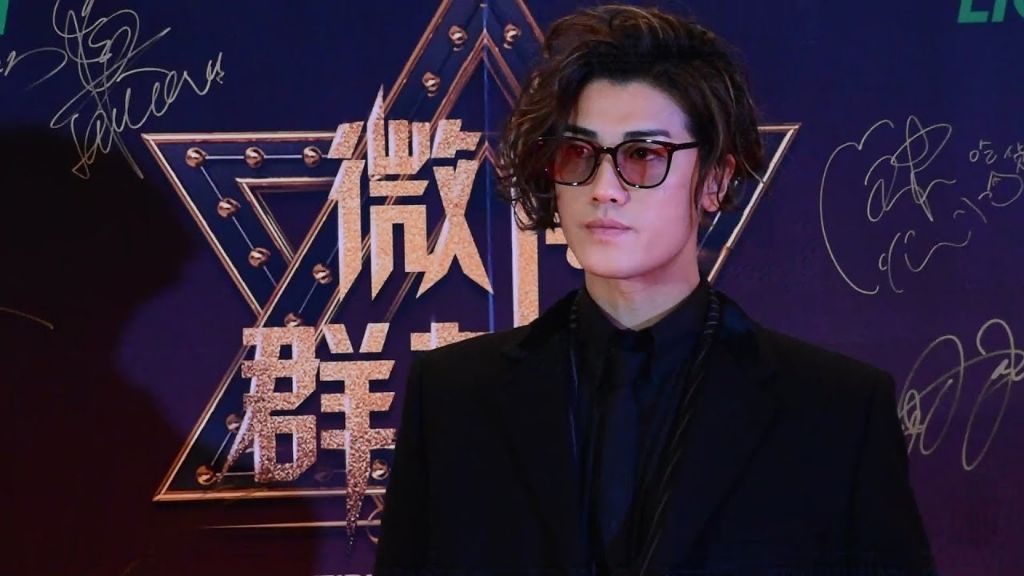 Jin Akanishi shared the cover for his latest single “But I Miss You“, on his official Instagram account. Unavailable for purchase at standard stores, only fans who attend his upcoming concert will be able to receive it.

Instead of a “typical” cover like a face shot or a photo of scenery, fans were treated to an image from an MRI scan. Below the title it shows areas of damage all along the spine.

As it turns out this is actually from an MRI that Jin received. Earlier in the month on a message via his official website the former Johnny’s star revealed that he had been diagnosed with transformative lumbar spondylosis. What that means is that the intervertebral discs along his spine are deteriorating. He initially was suffering from lower back pain, which prompted him to visit the hospital.

Known for his humor, some fans believe that he chose his MRI scan as the single cover to “lighten the mood”. Even hashtagging the words “Spine”, “Calcium” and “Collagen”. While the condition can be serious, luckily he is receiving treatment.

Jin was supposed to embark on a brand new tour titled “THANK YOU” next month in April. Due to Jin’s diagnosis it isn’t advised that he perform full concerts, instead fans will be able to watch a documentary titled “JIN AKANISHI 5th Anniversary Our Years Film“.

Fans can choose for a refund, but those who attend will receive a 4,000 yen voucher which can be used to buy merchandise.

Attendees will also receive a copy of “But I Miss You”, keychain, and special sticker featuring designs from his collaboration with Gudetama! Each venue will have it’s own Jin x Gudetama design.