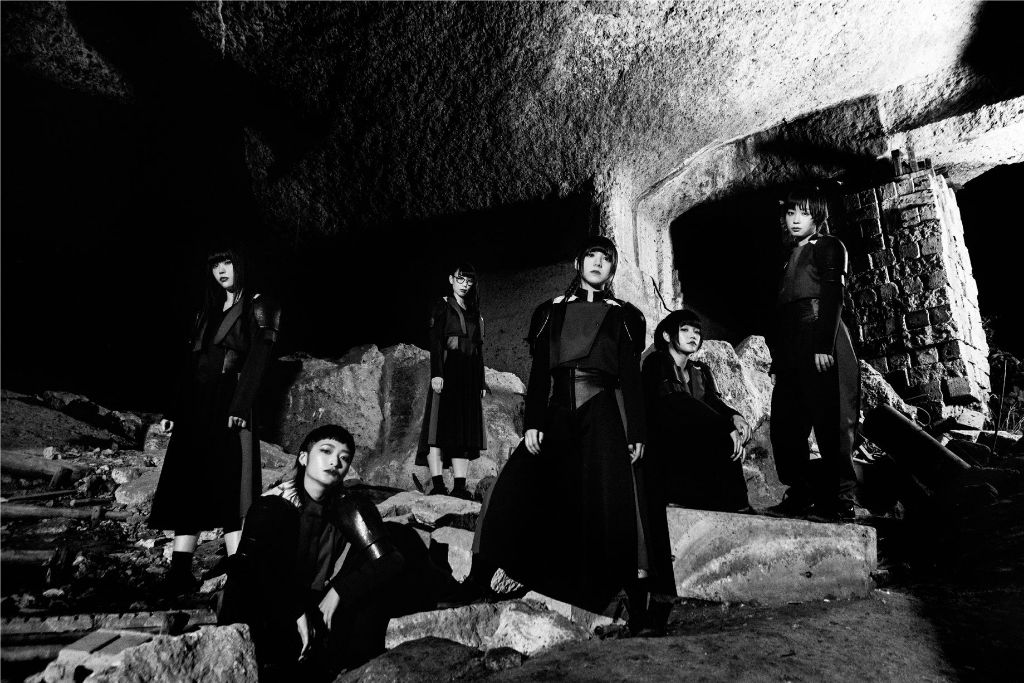 Avex group BiSH will release a brand new tour Blu-ray and DVD next month, documenting their latest tour titled “BRiNG iCiNG SHiT HORSE TOUR FiNAL “THE NUDE“, which just so happens to be one of the proposed original names for this website.

The standard version of the release is the DVD one. Priced at 4500 yen it will contain the full concert held on December 22nd, 2018 at Chiba’s MAKUHARI MESSE venue.

Fans looking for something a little more might be interested in the limited edition Blu-ray version. While priced at a hefty 10,000 yen it does come with a lot of goodies. The package will come with two CDS featuring live audio from the concert, and a 100 page deluxe photobook. It will all be housed in a box packaging.

The girls performed many of their hits and fan favorites including “Stereo Future”, “S-H-i-T”, “GiANT KiLLERS”, and “PaINT it BLACK”. A the full live performance of “GiANT KiLLERS” has been uploaded to avex’s official YouTube channel. Check it out below

“BRiNG iCiNG SHiT HORSE TOUR FiNAL THE NUDE” Blu-ray/DVD will be released on April 3rd, 2019. Two days later the girls will be embarking on another nationwide Japanese tour titled “LiFE is COMEDY TOUR“.