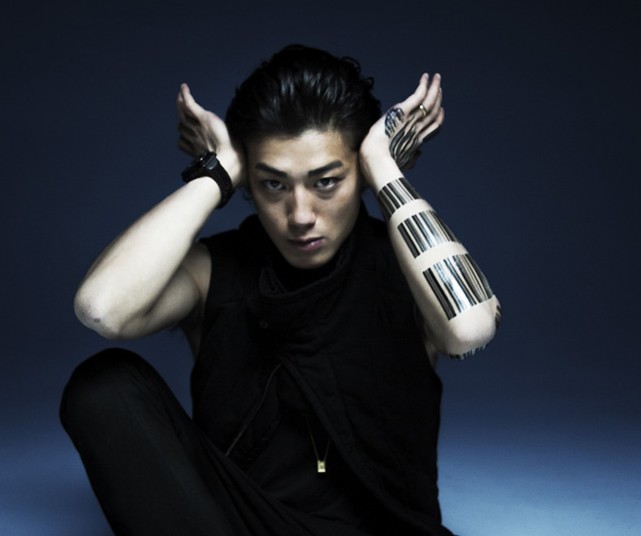 It has been announced that now-independent solo singer, Jin Akanishi (30) has released details about his first tour since leaving Johnny’s Entertainment in February, as well as the release of a new mini-album.

Starting in Hokkaido, the tour will include 5 cities and 7 performances. Additional performances are also being considered.  The tour will begin on the 11th of November and conclude in Tokyo on the 2nd of December.

The tour is titled ‘JINDEPENDENCE’. Akanishi explained “It’s a play on words, made by mixing my name with the English word ‘Independence’. He then went on to say “The tour is happening during the cold days of winter so I want this concert to warm them (the audience) up. Body and Mind.”

To compliment the tour, Akanishi’s mini-album ‘Mi Amor’ will be released on the 12th of November. The songs have been written, produced and composed by the singer himself.

Taken straight from his website, here’s what we know about the album details so far.