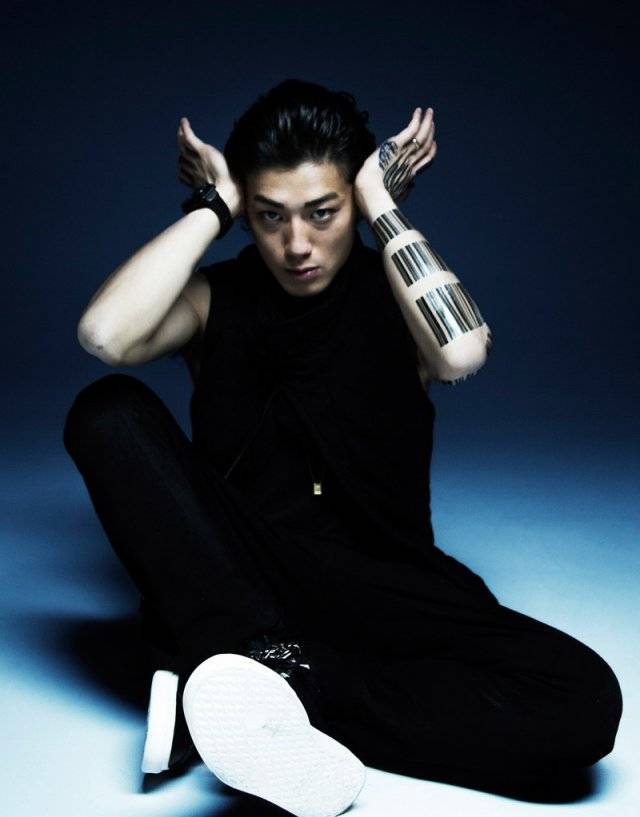 On September 17th, singer, Jin Akanishi (30) was admitted to the hospital. Akanishi started to develop stomach pains on the 15th and finally went to the emergency department to get examined and subsequently admitted. His staff states, “It appears to be gastroenteritis.”

On July 4th Akanishi opened up his own record label and restarted his activities in the entertainment world. On August 6th he released a new song titled “Good Time” and on the September 7th he even performed at a music festival in Shanghai, China.

In addition to his current activities, Akanishi will also be holding a national tour in November; his first since resigning from Johnny’s. The tour will begin on November 11th at Zepp Sapporo in Hokkaido and head to Nagoya, Osaka, Fukuoka, and Tokyo.

A person close to Akanishi commented, “His condition isn’t serious. He believes he will be in top condition to perform during his national tour in November. I believe that’s why he wanted to come to the hospital early and just be examined and take care of it.” However, one staff member expressed concern over Akanishi, “He has a lot of intense activities going on right now, so I’m worried he is going to get burnt out from fatigue.”