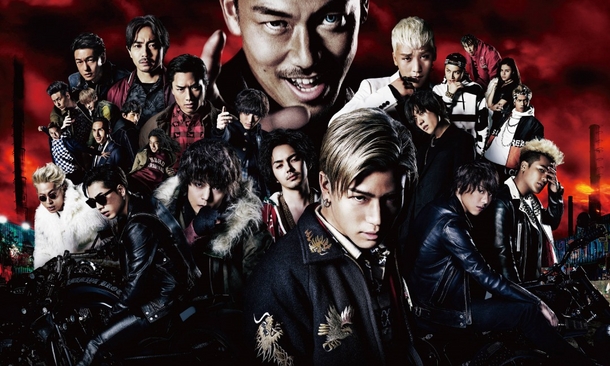 HIGH&LOW The Movie was released on July 16, 2016 and ranked as 2nd in the box office. It has garnered about $4 Million in the first weekend screening. Fans have been coming to the screening not only because to see the movie but also because of the secret stage greeting from the actual artists involved in the project.

The second week has been rough to the said movie as it went down to 5th rank and only had $1.2 Million in the box office. Based on this, its result drastically went down to 69%. Because of this, the people who are in involved in the project had a wry smile thinking that the stage greeting really gave a huge impact during its first week.

However, this hasn’t surprised the netizens from girlschannel.