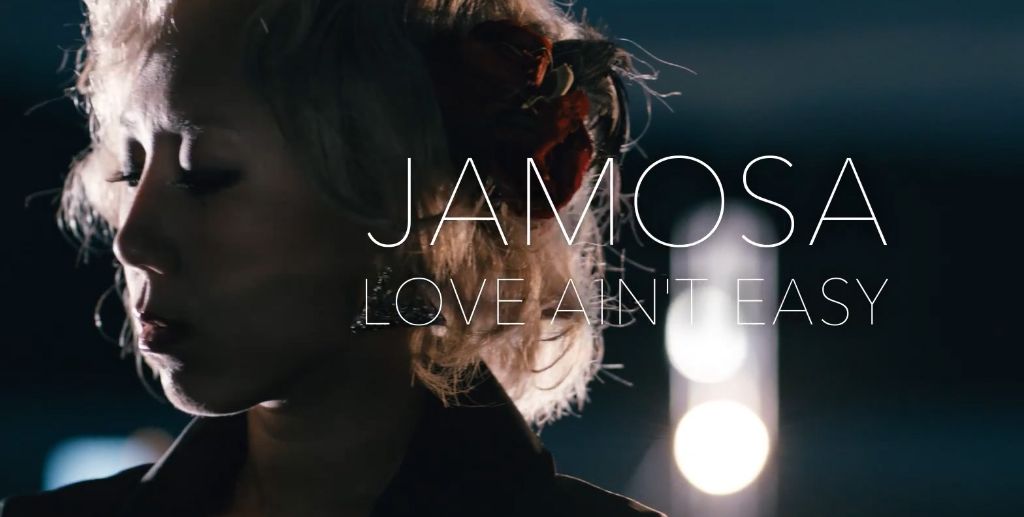 Preceding the release of her upcoming album, JAMOSA’s new promotional video for ‘LOVE AIN’T EASY‘ has been uploaded to avex‘s official YouTube page.

This song will be used as theme song for upcoming horror film ‘Gekijouban Rei ~Zero~‘ based off the video game franchise ‘Fatal Frame’, one of the most well-received survival horror games in the history of the genre.

Check out the music video and the new trailer for the film below.