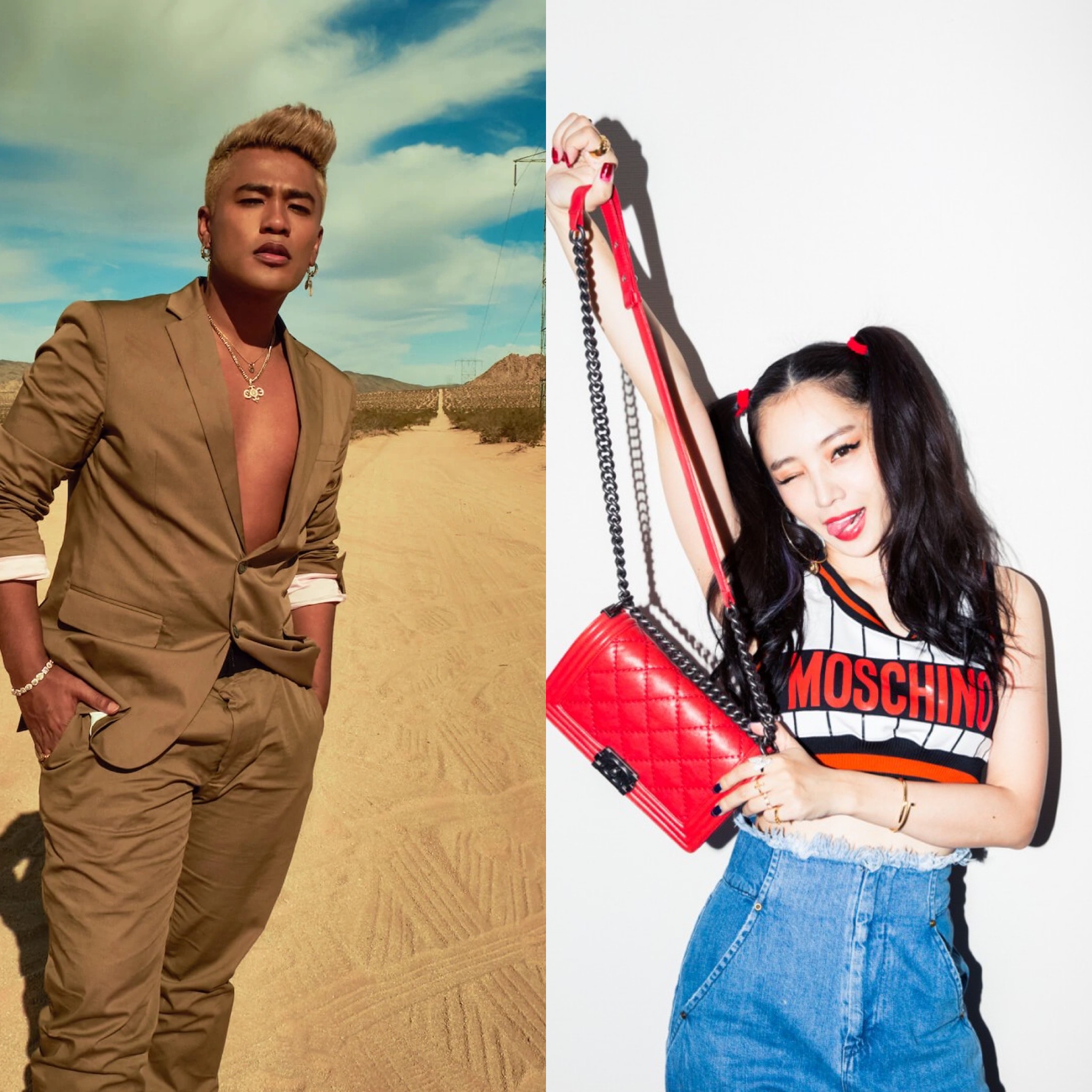 It has been revealed that J Soul Brothers member ELLY and model MEGBABY have welcomed their first child together! The two gave birt to a healthy baby boy. He was born back at the end of September, but the couple only decided to share the news of their child until now.

The two have been dating for 8 years, news of the baby has been making the rounds on the gossip websites with their decision to not get married, resulting in varying opinions. ELLY and MEGBABY currently live together with their newborn child.

ELLY posted a heartwarming video on his official YouTube channel featuring footage of the two hanging out, and with their baby. Check it out below!

ELLY made his major debut in 2011 as a member of Sandaime J Soul Brothers, the 3rd generation of J Soul Brothers as a group. He made his solo debut under the name “CRAZY BOY” in 2016, contributing to a song on the HiGH & LOW soundtrack album.

MEGBABY is a model and owner of her own skincare brand. She has amassed quite the following on Instagram, where she has over 818k followers.