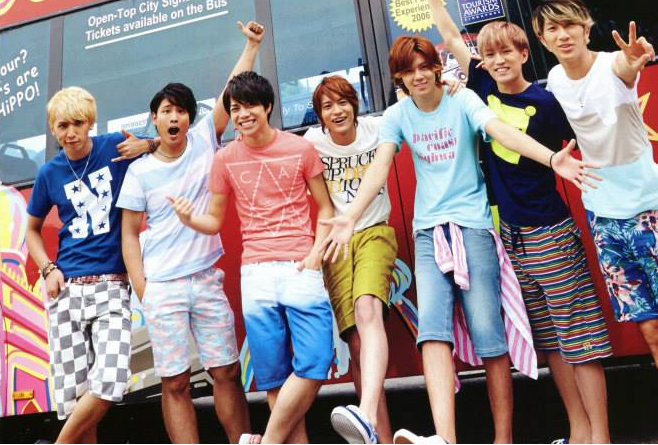 What? A Johnnys official twitter account? Johnny & Associates has been notorious in shunning social media accounts for their company and their talents. So there has been utter confusion and surprise among Johnnys fans when a suspicious looking Johnnys West staff PR twitter account suddenly pop out of nowhere. But as confirmed by their record label site Johnnys Entertainment, @JohnnysWEST_PR is the real deal. This makes Johnny’s WEST the first Johnnys group to get an official twitter account.

According to a tweet, there will be a significant announcement tomorrow, October 20. Stay tuned for that!

Will this social media account be run for the long term? Will this extend to other Johnnys groups?! Is this the…start? Or not? What to make of this life changing event?