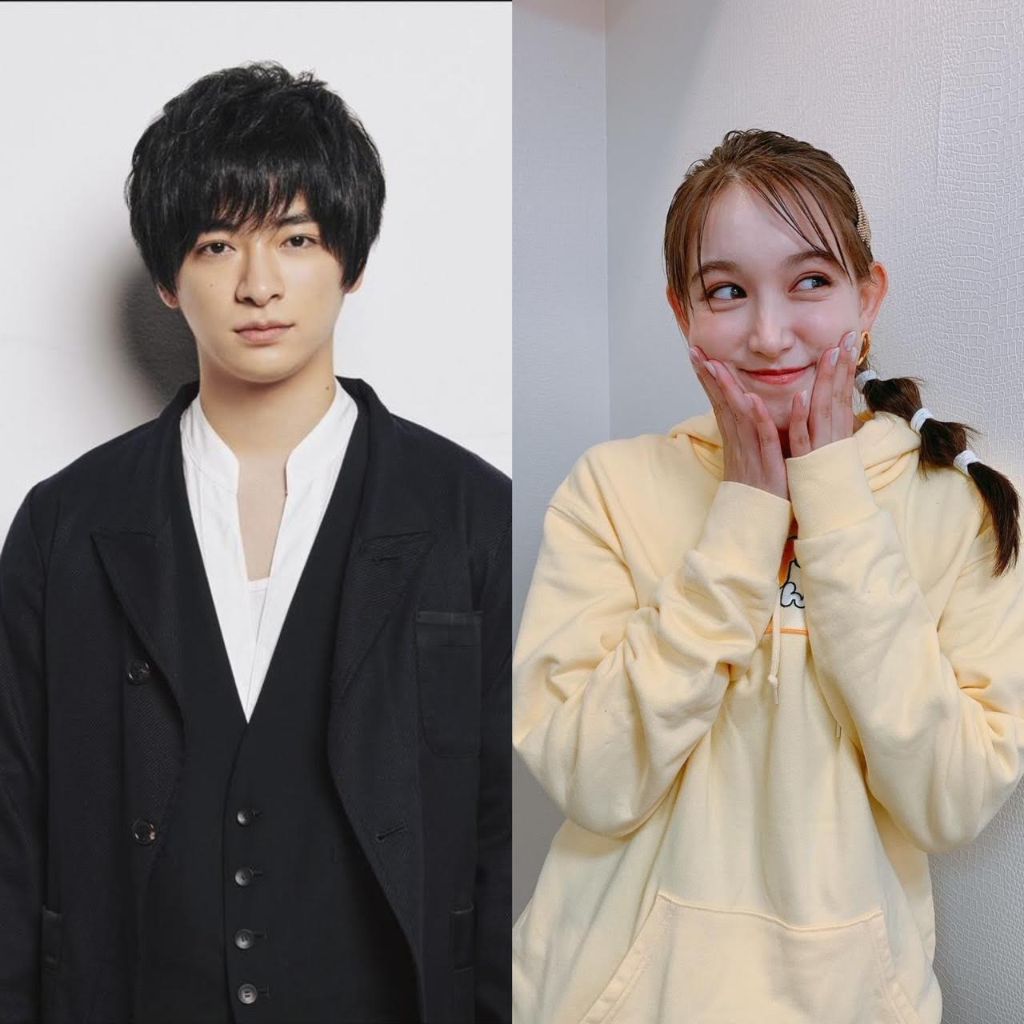 Multiple tabloids are reporting that Hey! Say! JUMP! member Yuri Chinen is currently involved with up-and-coming model Naomi Trauden. In late May of this year Trauden was spotted leaving the room of a tower apartment where Chinen apparently lives.

They were said to be introduced by common circle of friends, but their relationship only began as friends for quite some time. During Covid lockdown since it was much more difficult to go out the friend group would often meet at Chinen’s house, the two became much more close during this period and their friendship began to greatly develop by the end of the year.

A source stated that the two have a lot in common, such as gymnastics and being frugal, so it was pretty “natural” for them to become an item. The two are said to have began dating at the beginning of the year.

With COVID-19 still an issue both don’t mind hanging out at home, it’s reported that Chinen actually likes this and has no problems being at home for 3 days. Trauden is similar, but for “special dates” she does enjoy going out.

Trauden is 22 years old and began modeling way back as a junior in high-school. She is currently attending university studying law, she particularly has a big interest in human rights issues and politics. Her activities in the modeling world have been steadily increasing, she is currently appearing in ads for the popular SPF product ANESSA. Trauden is half Japanese and half German.