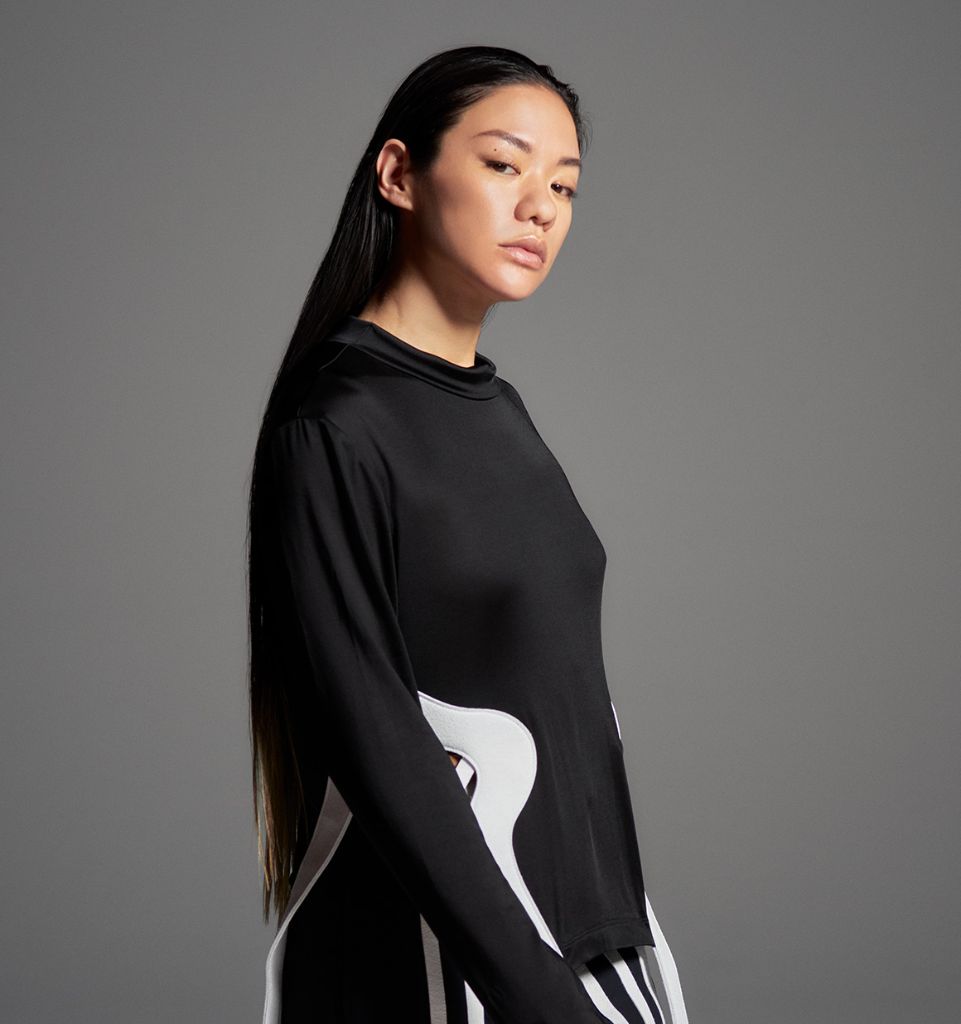 As previously reported, Awich will release “Partition”, her first EP under Universal Music, on August 21. In support of the EP, she recently released a music video for one of its tracks, “Bad Bad.”

Awich also released an English-language interview on her YouTube channel, chronicling her life. The interview includes bits on her love of her native Okinawa, her introduction to hip hop, personal tragedy in her life, her personal connection to Black Lives Matter, and her career ambitions.

Check both of these videos out below!