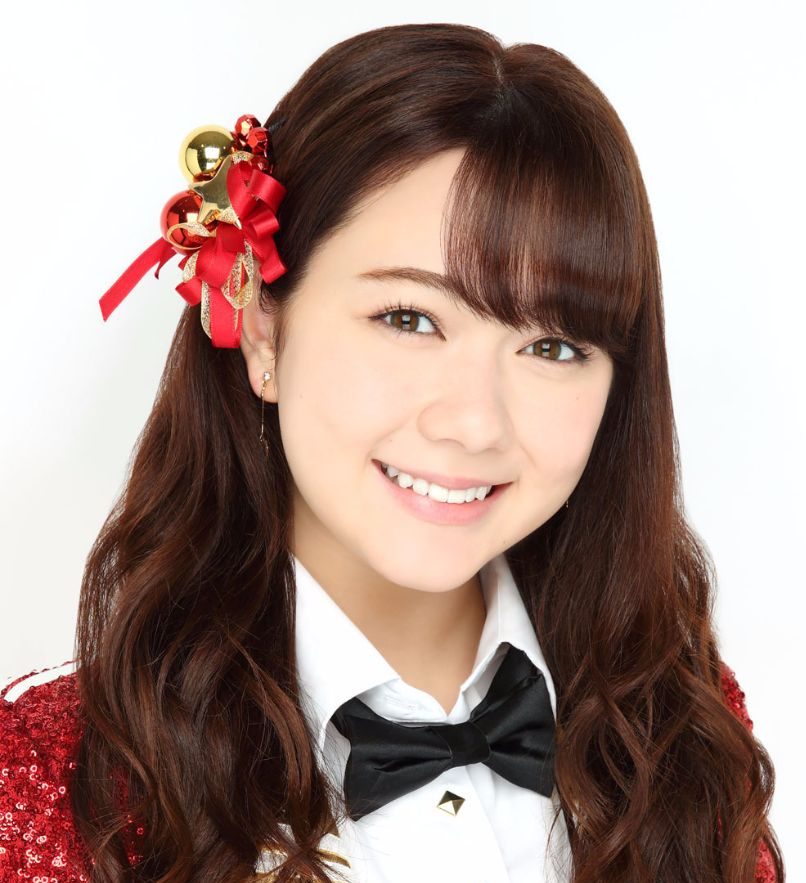 Looks like HKT48 member Anna Murashige seems to enjoy the perks of being 18 years old. On the final day at the annual AKB48 Request Hour Setlist Best 100 Anna shared an entertaining story during one of the MC spots.

Naturally that response made her a bit uneasy, but she still thought a payment for 60,000 yen was required so she called her good friend, and fellow HKT48 member Sakura Miyawaki for help.  After hearing the predicament Anna was in Sakura yelled at her for almost falling for the websites fraud attempt, and that being forced to pay those fees was completely fictitious. With AV DVD sales still going strong in Japan perhaps Anna’s wota will keep this story in mind when looking for fan-gifts to purchase.

Meanwhile, HKT48 are currently preparing for the release of their 9th single Bagutte Iijan which will be released on February 15th, 2017.