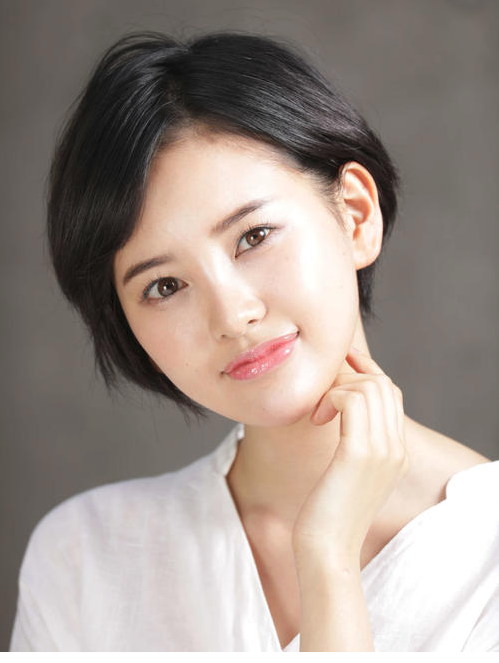 Soon to be former HKT48 member Haruka Kodama has announced her departure from the group.

In an interview with Nikkan Sports Haruka spoke about her decision to graduate, wanting an entirely new “fresh start”. Haruka had been on a very long hiatus from activities due to poor physical health, which began at the end of 2017.

Haruka had rapidly began to become more popular. In each Senbatsu Election participated she received a higher rank, peaking in the 8th Senbatsu Election where she came in 9th. This would be her last election, and her position in AKB48 was eventually canceled in April 2018.

Haruka will officially leave the group on June 9th. She will then transfer to “Avex Asnaro Company“, a subsidiary of avex group. At the beginning of the year Haruka was contemplating whether or not to continue activities with HKT48. She decided upon her graduation in April, all while being given the opportunity to transfer to avex.

She spoke very highly of avex, talking of how they also deal in the music industry as well. Erika Sawajiri, an actress Haruka “admires”, also belongs to Avex Asnaro. Haruka’s former AKB48 senior Rina Kawaei also belongs to the same agency, which she finds reassuring.

Haruka became a member of HKT48 in 2011 when she was 15. While she was very happy during her tenure in the group, she didn’t notice the amount of stress that began to build up. Eventually it just became overwhelming.

“During the first half year, I was constantly staying inside, I was in a daze“, when talking about the beginning of her hiatus. Haruka received a lot of support from SKE48 member Marika Tani, who helped convince Haruka not to quit show business all together.

Haruka apologized to fans for having to wait so long, and unfortunately will not have a graduation ceremony. With her body and soul revitalized and fully rested, Haruka is ready to start her new chapter in life.