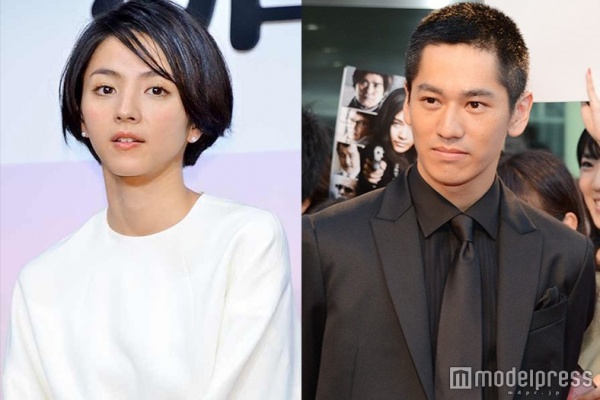 It was reported that actress Hikari Mitsushima and film director Yuya Ishii are divorced. According to Mitsushima’s agency, the divorce was finalized at the beginning of this year. The two were married in 2010. They met when Mitsushima was cast in Ishii’s 2010 movie “Kawa no Soko kara Konnichiwa (Hello from the bottom of the river).

It was also reported by weekly magazine FLASH that Mitsushima and actor Kento Nagayama are in a relationship. The agencies for both confirm the news “We have been informed that they are dating. Please watch over them warmly.”

According to reports, the couple just recently started dating but seems to have been good friends. Along with Nagayama’s older brother Eita and his wife, singer Kaela Kimura, they would visit the apartment of Mitsushima.