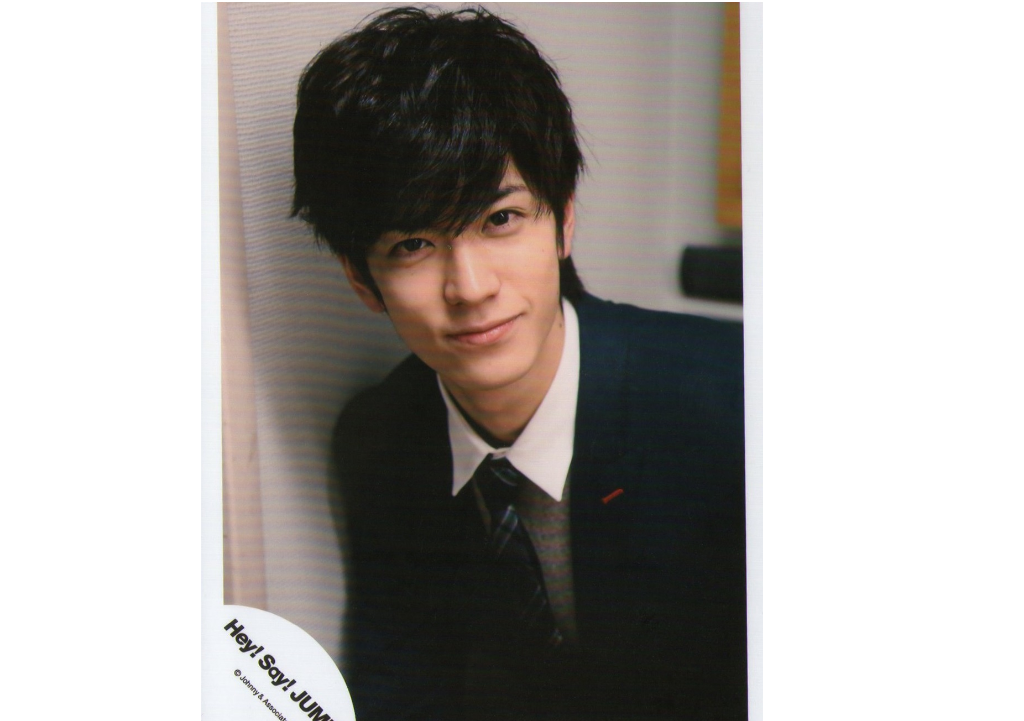 Shukan Bunshun reported an incident of Hey! Say! JUMP’s Yuto Nakajima being drunk and the police getting called.

In the early morning of April 1, the police were called after a woman in her 30s reported being hugged by a drunk on the streets, who turned out to be Yuto Nakajima. The incident will most likely not turn into a police case as the woman is not pressing charges.

Last month, there was a scoop regarding Nakajima going out with Yo Yoshida, an actress 20 years his senior. The incident happened the day after he spent 7 consecutive nights at Yoshida’s apartment.

The representative of Johnnys Jimusho replies “Although he was drunk, for the matter to reach such a situation, we deeply apologize to everyone involved. The person himself will deeply reflect on his conduct”.

Nakajima has been cast as the lead in the upcoming FUJI TV drama titled “HOPE”.